Slow brain learning may soon be the focus of ultrafast artificial intelligence • Earth.com 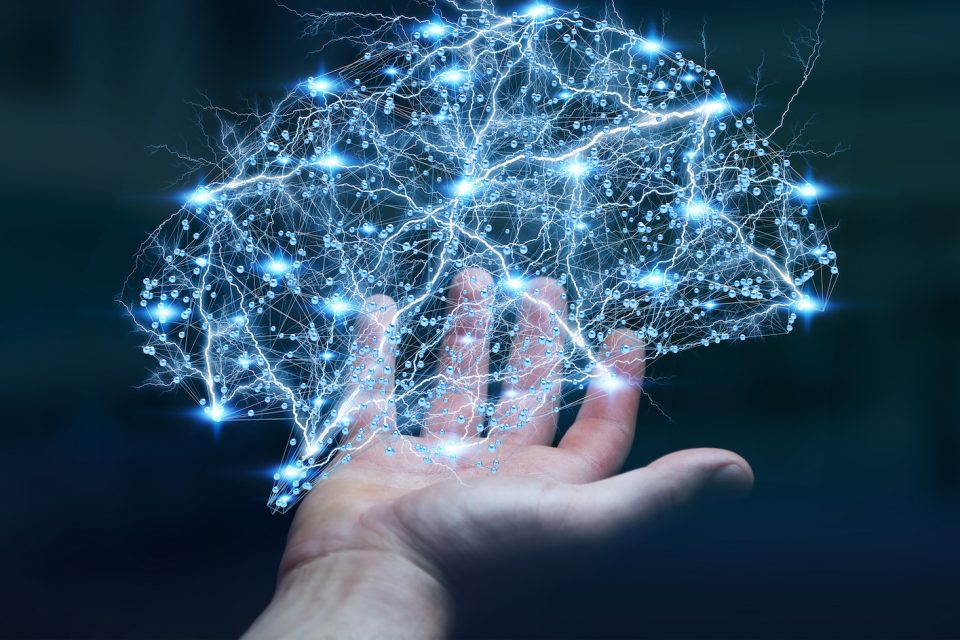 Slow brain learning may soon be the focus of ultrafast artificial intelligence. For seven decades, artificial intelligence has been used to mimic the learning capabilities of the human brain using modern computers and large datasets. However, the slow and natural learning process of the human mind has remained distinct from AI learning algorithms, which operate at lightning fast speeds.

But now, a team of scientists at Bar-Ilan University has demonstrated a new type of ultrafast artificial intelligence algorithm that is based on very slow neuronal networks. The program can outperform the comprehension rates of the most advanced learning algorithms to date.

“The current scientific and technological viewpoint is that neurobiology and machine learning are two distinct disciplines that advanced independently,” said the study lead author Professor Ido Kanter. “The absence of expectedly reciprocal influence is puzzling.”

“The number of neurons in a brain is less than the number of bits in a typical disc size of modern personal computers, and the computational speed of the brain is like the second hand on a clock, even slower than the first computer invented over 70 years ago.”

“In addition, the brain’s learning rules are very complicated and remote from the principles of learning steps in current artificial intelligence algorithms.”

Brain dynamics do not have a synchronous timeline for the neural sensory inputs that are received from the external world.

“When looking ahead one immediately observes a frame with multiple objects. For instance, while driving one observes cars, pedestrian crossings, and road signs, and can easily identify their temporal ordering and relative positions,” said Professor Kanter.

“Biological hardware (learning rules) is designed to deal with asynchronous inputs and refine their relative information.” In contrast, traditional artificial intelligence algorithms are based on synchronous inputs, hence the relative timing of different inputs constituting the same frame is typically ignored.”

The current study has revealed that ultrafast learning rates are surprisingly identical for small and large networks. According to the researchers, this means that “the disadvantage of the complicated brain’s learning scheme is actually an advantage.

The experts also found that learning can occur without depending on learning steps through asynchronous inputs. This type of “learning-without-learning” occurs in the dendrites, as previous research has shown.