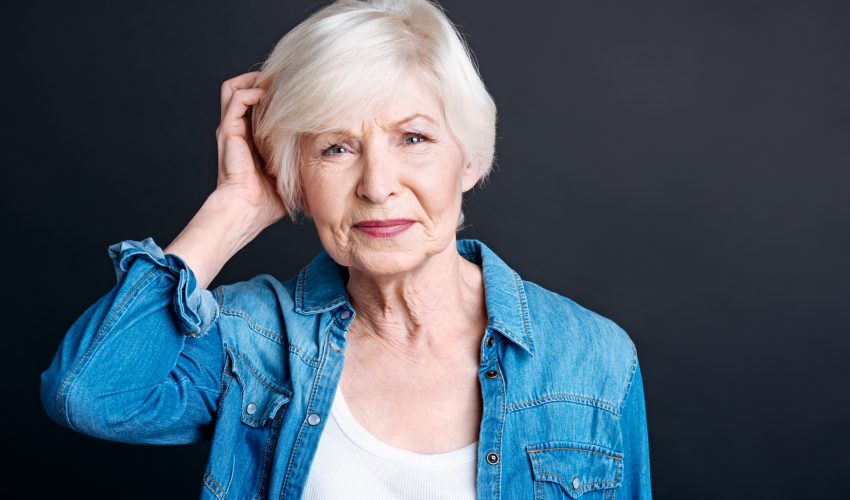 While we sleep, our brain waves must harmonize hundreds of times a night in order to lock in new memories. A new study from the University of California Berkeley reveals that these brain rhythms are not as perfectly timed in older adults, which causes forgetfulness.

In order to create new memories, slow brain waves produced during non-rapid eye movement sleep must sync up with rapid bursts of brainwave activity known as sleep spindles. These brain rhythms are precisely timed in young adults, but the new research shows that this changes with age.

“The mistiming prevents older people from being able to effectively hit the save button on new memories, leading to overnight forgetting rather than remembering,” said study senior author Matthew Walker. “As the brain ages, it cannot precisely coordinate these two deep-sleep brain waves. Like a tennis player who is off their game, they’re swiping and missing.”

Study lead author Randolph Helfrich explained that, when it comes to this overnight brainwave synchronization, “timing is everything.”

“Only when the slow waves and spindles come together in a very narrow opportunity time window (approximately one-tenth of a second), can the brain effectively place new memories into its long-term storage,” said Helfrich.

The researchers found that the older brain’s lack of coordination is likely due to degeneration of the medial frontal cortex, a key region of the brain that generates deep, restorative sleep.

“The worse the atrophy in this brain region of older adults, the more uncoordinated and poorly timed are their deep-sleep brain waves,” said Walker. “But there is a silver lining: Sleep is now a new target for potential therapeutic intervention.”

In future experiments, the research team plans to apply electrical stimulation to the frontal lobe in order to accelerate the pace of the slower brain waves to catch up with the spindles.

“By electrically boosting these nighttime brainwaves, we hope to restore some degree of healthy deep sleep in the elderly and those with dementia, and in doing so, salvage aspects of their learning and memory,” said Walker.

The findings of the study are published in the journal Neuron.