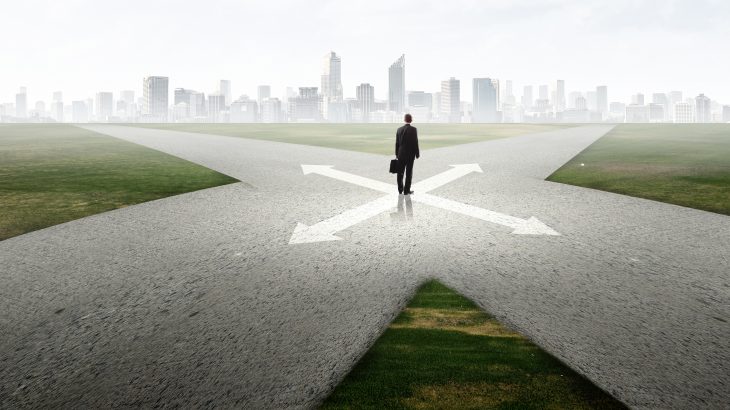 Experts at Cedars-Sinai have identified the brain pathway that retrieves knowledge from memories to inform decisions. The study provides new insight into the neural networks that allow the conscious recollection of information.

The research may ultimately lead to improved treatments for memory disorders like dementia and Alzheimer’s disease.

“This study sheds important light on how memories are retrieved to allow us to make decisions based on past experience,” said study lead author Dr. Ueli Rutishauser. “Our long-term goal is to enable the development of new treatments that combat the devastating effects of memory disorders.”

Many everyday tasks require cognitive flexibility, which is the ability to think about multiple tasks simultaneously and the capacity to rapidly adapt to various conditions.

“What we discovered is a key aspect of the neural networks that are engaged when we effortfully search our memory for a piece of information needed to make a decision,” said study first author Dr. Juri Minxha.

For the investigation, a group of participants were presented with two tasks – a categorization task and a memory task.

The categorization task involved a series of images that included human faces, monkey faces, fruit, and cars. After each image, the individuals indicated which visual category the photo belonged to by responding to yes or no questions.

During the memory task, the subjects viewed a series of images and were asked whether each image was new or familiar.

The researchers monitored the activity of single neurons in the brains of participants with small electrodes. The experts discovered that “memory pathways” were activated during the memory task.

When the participants switched to performing the categorization task, the pathways were no longer active.

“Our study showed that the pathways between the hippocampus and the medial frontal cortex are selectively switched on when the person needs that information,” said Dr. Rutishauser.

The researchers are studying ways to strengthen the memory pathways. They theorize that strengthening these pathways will be key to treating memory disorders.