Brain protein found to have a major influence on body weight • Earth.com 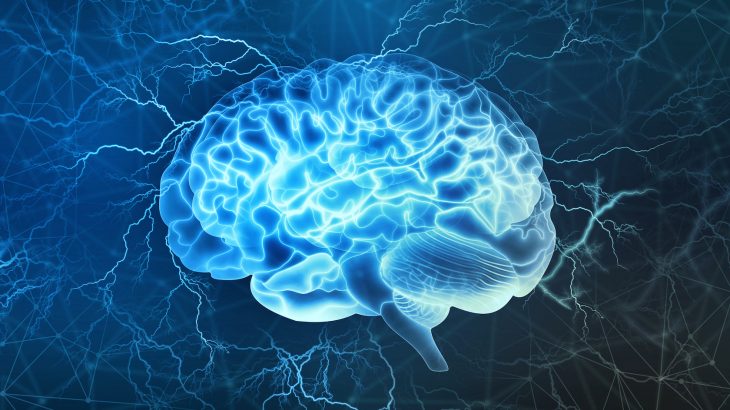 Brain protein found to have a major influence on body weight

A new study led by the University of Montreal Hospital Research Centre (CRCHUM) has produced evidence that the brain plays a major role in maintaining a healthy weight, regardless of diet and exercise.

In an investigation focused on mice, the researchers have demonstrated for the first time that the acyl-CoA-binding protein (ACBP) directly influences the neurons that control weight in rodents.

The earlier analysis revealed that ACBP allowed astrocytes to communicate variations in fatty acids and lipids in the blood to neurons. This information is what enables the brain to adjust food intake and energy expenditure, ultimately regulating weight.

“With colleagues from the Université de Bordeaux’s NutriNeuro laboratory, we now show that neurons that reduce food intake, known as proopiomelanocortin neurons or POMC neurons, are in ‘close communication’ with astrocytes that produce the protein ACBP in a specific area of the brain: the arcuate nucleus of the hypothalamus,” said Professor Alquier.

This area of the hypothalamus, which is essential for the control of feeding and metabolism, contains two populations of neurons with opposing functions when activated. One group results in an increase in food intake, while the second promotes a reduction of food intake and an increase in energy expenditure. 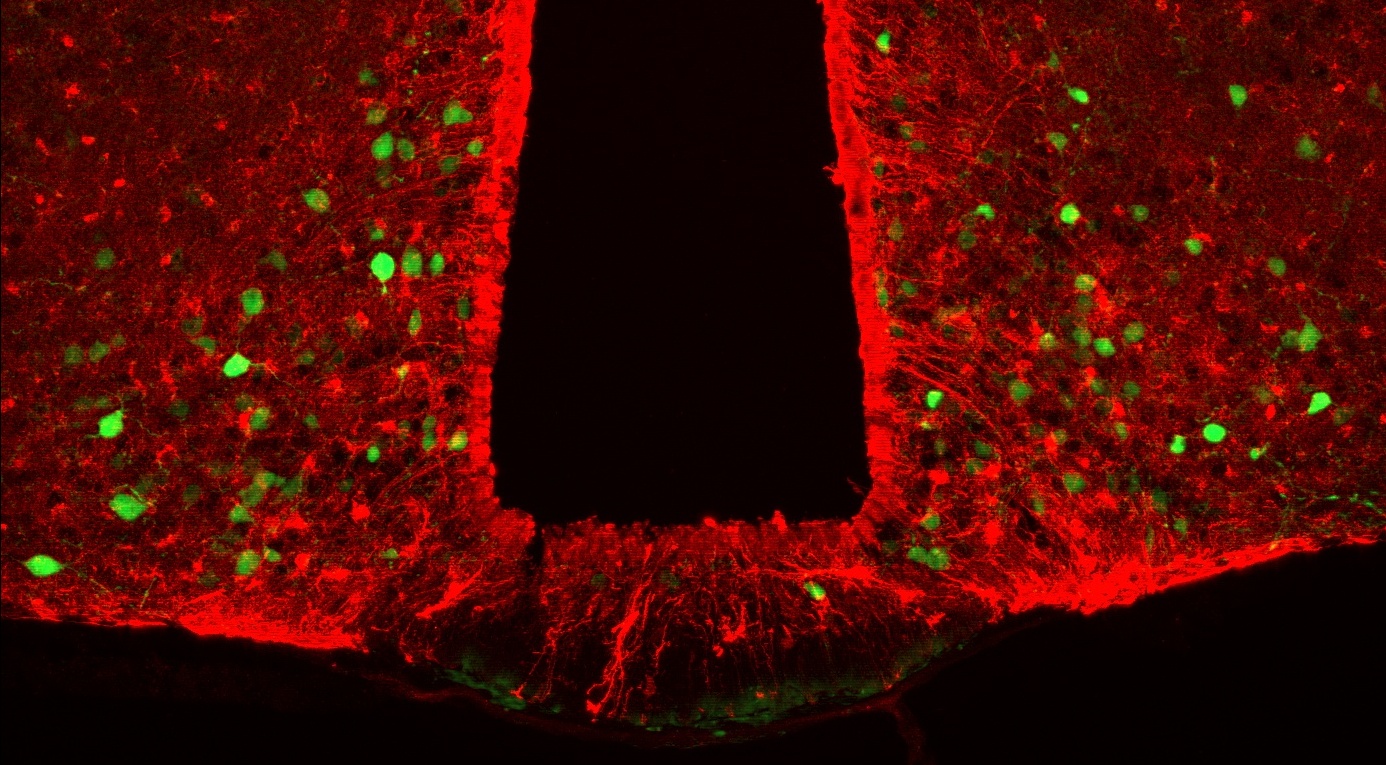 “Genetic mutations explain five to 10 per cent of obesity cases,’ said Professor Alquier. “Among these cases, a large proportion is related to a disruption of this neuronal pathway commonly known as the melanocortin pathway.”

“We observed that the deletion of the ACBP gene in astrocytes of the arcuate nucleus promotes obesity. In mice that were genetically modified to be obese, we observed in the laboratory that injecting them daily with ACBP led to a reduction of food intake and weight loss in the order of 5 per cent over five days, a mechanism that relies on the activation of POMC neurons.”

The researchers acknowledged that this discovery cannot necessarily be translated to humans just yet, considering that the study was conducted on lab mice and remains at the basic research stage.

The study is published in the Journal of Clinical Investigation.