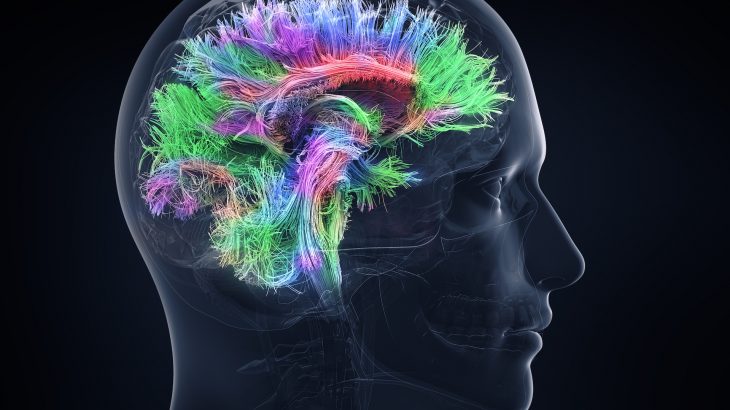 A renowned neuroscientist and brain cartographer has discovered a hidden region of the human brain that could hold to the key to treating Parkinson’s, motor neuron disease, and other neurodegenerative disorders.

Around 60,000 people in the United States are diagnosed with Parkinson’s every year, according to the Parkinson’s Foundation. It’s a debilitating disease with no cure that often causes tremors, stiff muscles, fatigue, and difficulty with speech.

George Paxinos, a neuroscientist and professor from the Neuroscience Research Australia (NeuRA), has produced some of the most accurate and detailed brain maps in the world. Many neuroscientists and neurosurgeons alike rely on Paxinos’ brain maps and research.

Paxinos, along with other scientists, had long suspected that there was a previously unknown region of the human brain waiting to be identified.

Advancements in staining and imaging techniques allowed Paxinos to finally uncover the hidden area of the brain, which he called the Endorestiform Nucleus. 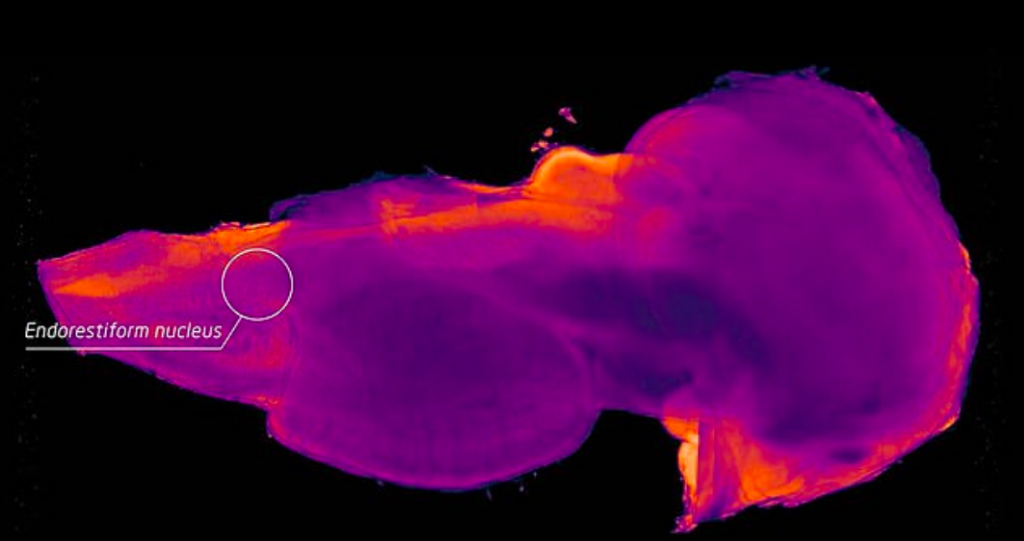 According to the Daily Mail, the discovery has been compared to finding a new star because of the amazing implications of the find.

“The region is intriguing because it seems to be absent in the rhesus monkey and other animals that we have studied,” Paxinos said in a NeuRA press release. “There have to be some things that are unique about the human brain besides its larger size, and the Endorestiform Nucleus may be one of them.”

The Endorestiform Nucleus is located within an area of the brain that helps control motor movements by interpreting sensory and motor information.

Because of its unique location, Paxinos hypothesizes that the region is involved with motor control and as such could help with finding cures for neurodegenerative diseases where motor control is compromised.