How the human brain grew to be so big • Earth.com 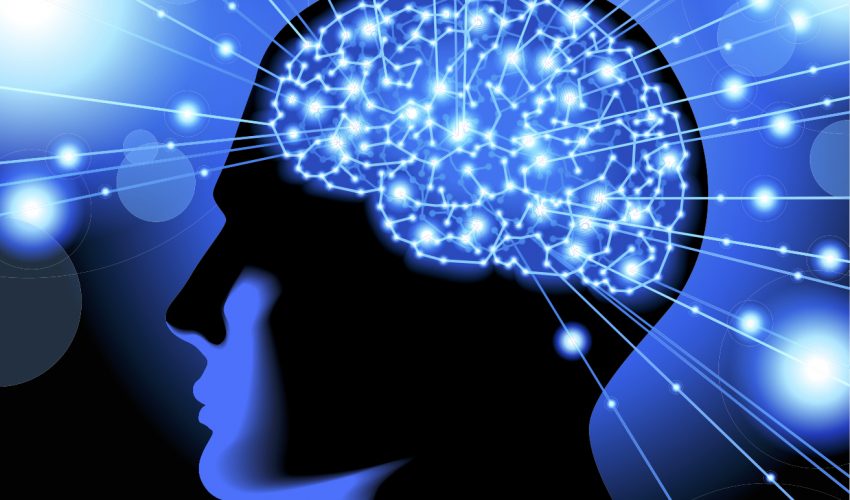 How the human brain grew to be so big

In the last million years, humans have gained remarkable cognitive abilities as our brains have grown considerably in size and complexity. Experts at the Flanders Institute for Biotechnology are investigating the underlying genetic changes that have promoted the evolution of the human brain.

It is known that ancestral genes are duplicated and the copies evolve into related genes that are referred to as “paralog” genes. In the current study, the researchers were particularly interested in duplicated genes that emerged in both humans and great apes.

“Developmental biologists usually look at changes in the regulation of genes to explain evolutionary differences, and not so much at genes themselves, since we share so many of our genes even with simple organisms such as worms,” explained study lead author Pierre Professor Vanderhaeghen.

“But gene duplication can lead to novel genes in a species, which could contribute to the rapid emergence of human-specific traits, like the increased size of the brain’s cortex.”

Dozens of genes that are “human-specific” have been identified in the human genome, yet their role remains somewhat of a mystery. Many of these genes are believed to be redundant, and are not even properly interpreted in genome databases.

Study co-author Ikuo Suzuki explained why the search for the human-specific genes involved in brain development is complicated.

“One of the main difficulties is distinguishing the expression of ancestral genes (present in all species) and human-specific paralogs (present only in human DNA), as obviously they are extremely similar,” said Suzuki.

“That is why we had to use a tailored RNAseq analysis for specific and sensitive detection of the human-specific genes of interest. In that way, we could identify a whole repertoire of duplicated genes that are involved in the development of the cerebral cortex in humans.”

The researchers focused on NOTCH2NL, a cluster of human-specific paralogs of the NOTCH2 receptor. This pathway is known to be critical in the development of the brain and other organs.

Brain enlargement is largely attributed to an increase in the number of neurons in the outer part of the brain, the cerebral cortex.

“Given the paramount importance of the Notch pathway during neurogenesis, we hypothesized that NOTCH2NL genes could act as species-specific regulators of brain size,” said Vanderhaeghen. “It is fascinating to see that genes that arose very recently during evolution interact with probably the oldest signaling pathway among all animals: the Notch pathway.”

“So naturally, we wondered whether these effects could be linked to NOTCH2NL genes.”

An American team of scientists led by David Haussler at the Howard Hughes Medical Institute analyzed DNA from patients with microcephaly or macrocephaly and found that the exact regions where genetic deletions and duplications originated also held two of the NOTCH2NL genes.

“Taken together, our study and that of our colleagues in the US point to a selective repertoire of human-specific gene duplications that may act as key controllers of human brain size and function: fewer copies of NOTCH2NL would lead to reduced brain size, while more copies would lead to an increase in brain size,” explained Professor Vanderhaeghen.

He also noted that this same region of DNA contains several other human-specific genes whose function is unknown. “It will be interesting to see if they control other aspects of human brain development.”