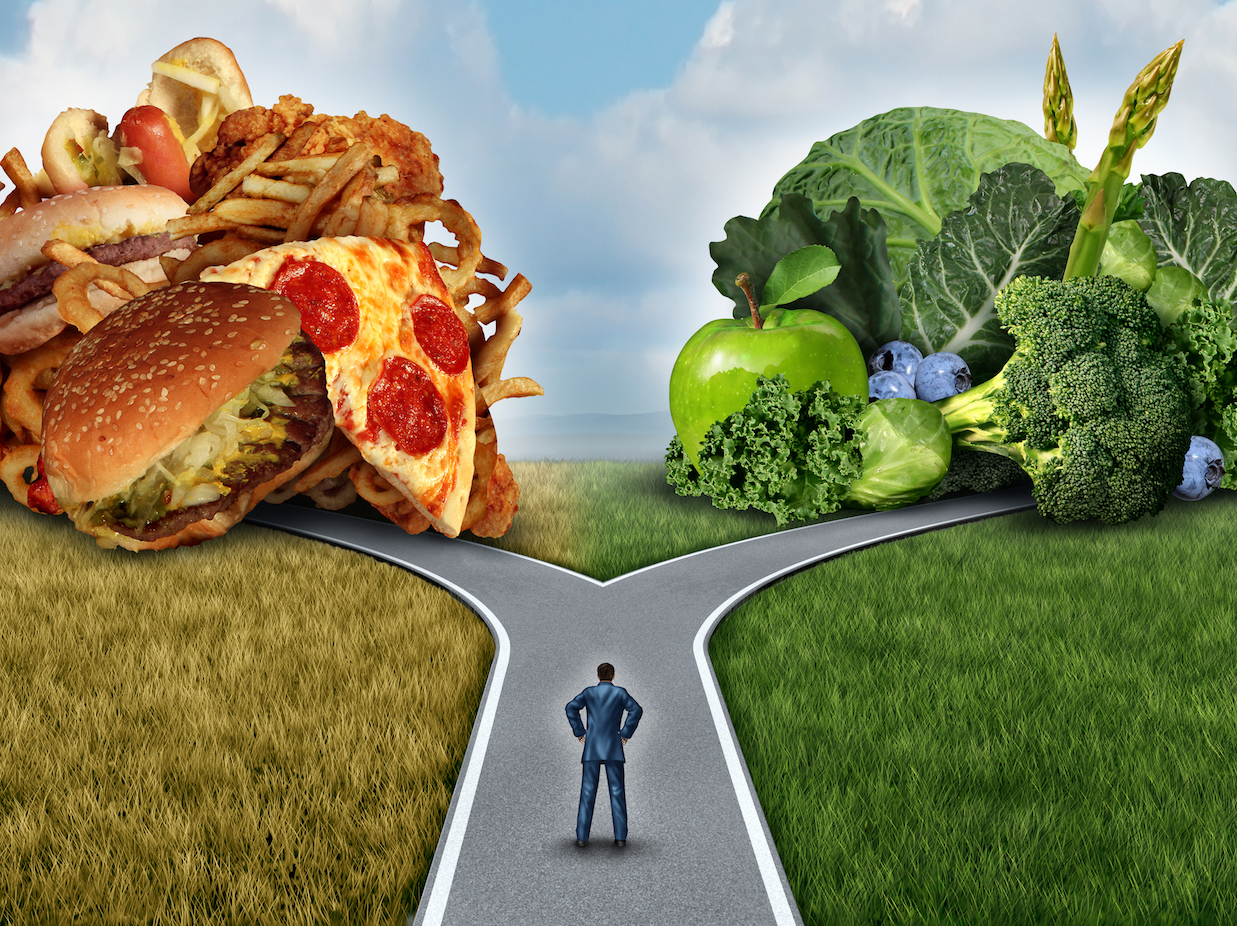 An old phrase that is now commonly used in reference to adopting a healthier diet or lifestyle is “mind over matter,” which is the theory that willpower can help us to overcome physical obstacles. A new study from the Society for Neuroscience has revealed exactly why this strategy may be more successful for some individuals than others.

A team of experts led by Liane Schmidt has discovered that differences in the structure of the brain’s prefrontal cortex influence the ability to make healthier food choices. The study findings suggest that our anatomy plays a role in critical decisions that have long-term effects on our health and well-being.

In order to maintain a healthy diet, healthy foods must be consistently chosen over more tempting foods. Individuals vary in their ability to exercise control over dietary choices, and disability has been linked to differences in real-time brain activity.

The current investigation was focused on 78 healthy women and 45 healthy men who were given MRI scans, in an effort to determine whether differences in the anatomy of the brain could account for variations in self-control.

The team also analyzed three previous studies that took different approaches to examining the relationship between food choices and self-control.

In one approach, participants made the dietary choice between appealing or healthy foods, or made food selections based on the way they normally would. In another trial, participants were instructed to stay away from high-calorie foods that they craved.

The researchers discovered that individuals who had greater volume in the dorsolateral and ventromedial prefrontal cortex demonstrated more self-control and selected healthier foods.

According to the study authors, considering that brain structure and connectivity can change over time in response to lifestyle, the brain regions identified in this research represent key targets for the development of interventions that promote healthy choices.