How the brain can seamlessly switch gears based on context • Earth.com 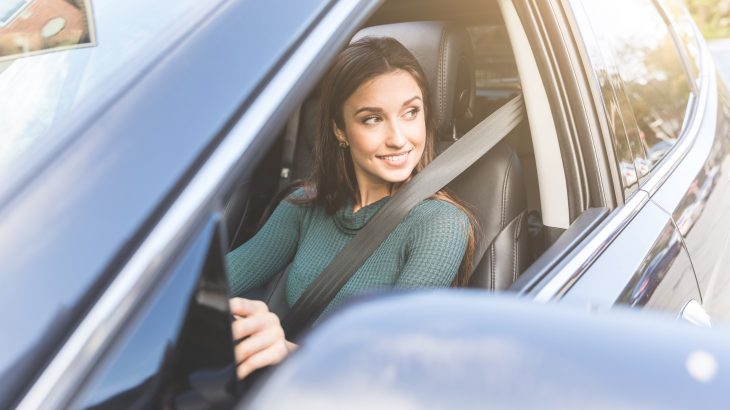 How the brain can seamlessly switch gears based on context

As humans, we’re constantly shifting between different rules and actions to help us along our day-to-day routines.

For example, while driving, we know which speed to maintain on a busy highway. But if we turn or exit, our brain tells us which rules to use for the new scenario, whether it’s going slow, or stopping at an intersection.

The brain’s ability to switch between rules depending on the context is called cognitive flexibility, and a new study has found that the brain is able to to do this by keeping multiple sets of rules stored in the prefrontal cortex.

The study was conducted by researchers from the Massachusetts Institute of Technology and published in the journal Nature Neuroscience.

The researchers found that cognitive flexibility is possible specifically because rules that aren’t immediately needed are safely stored as short-term memory in a region called the mediodorsal thalamus.

In short, the mediodorsal thalamus can suppress different rules and actions until they are needed.

“It seems like a way to toggle between irrelevant and relevant contexts, and one advantage is that it protects the currently irrelevant representations from being overwritten,” said Michael Halassa, a senior author of the paper.

Previously, Halassa and his colleagues had discovered the role the mediodorsal thalamus plays in keeping our minds focused on a particular thought by strengthening connections in the prefrontal cortex.

For this study, the researchers wanted to focus on the mediodorsal thalamus and cognitive flexibility.

Halassa trained mice to switch between two different cues, an auditory or visual cue. This allowed the researchers to better understand how the brain switches rules based on context.

“The only way for the animal to solve the task is to keep the cue in mind over the entire delay, until the targets are given,” said Halassa.

Input from the thalamus was key for switching between contexts in the mice, and when the researchers suppressed the mediodorsal thalamus, it took longer for the mice to remember the rules and switch contexts.

The act of switching is also what helps protect and store the rules and actions that aren’t needed, according to the results.

The study could help improve artificial intelligence, and the researchers plan to apply their findings to a neural network in order to test how well the system can save a learned task while still learning a new one.