The brain values money more when it is made ethically • Earth.com 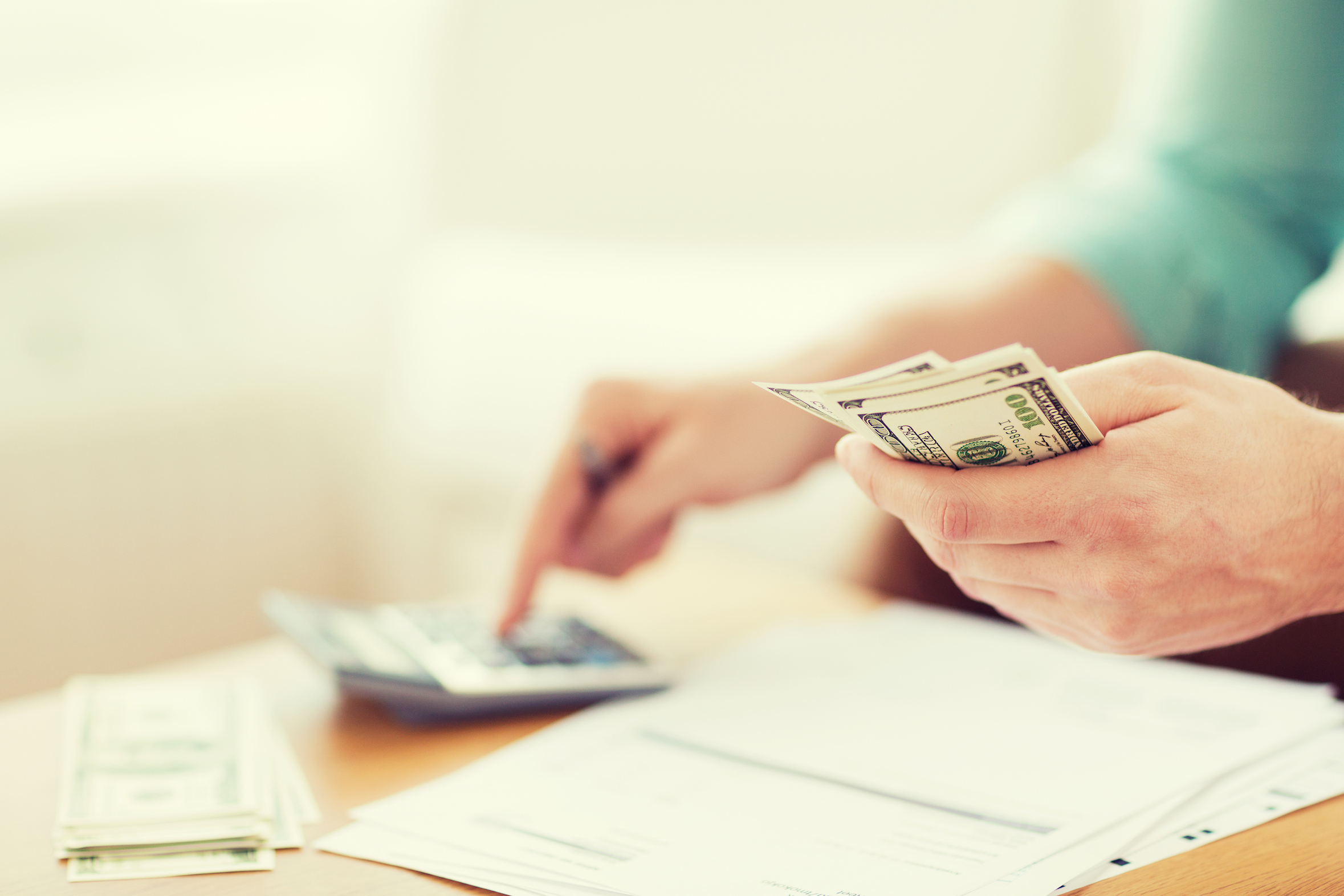 The brain values money more when it is made ethically

The brain has a network that measures the risk versus the reward of decisions, and a network which determines the behavior that results. Most decisions are made by assessing what is appropriate or acceptable. A new study published in Nature Neuroscience reveals that most people are disinclined to harm others for financial gain. The brain is more excited by money that results from moral actions.

Lead author Dr. Molly Crockett of the University of Oxford carried out the research for the project at the UCL Wellcome Centre for Neuroimaging. “When we make decisions, a network of brain regions calculates how valuable our options are,” explained Dr. Crockett. “Ill-gotten gains evoke weaker responses in this network, which may explain why most people would rather not profit from harming others. Our results suggest the money just isn’t as appealing.”

Researchers from the University of Oxford had previously analyzed whether people are more willing to harm themselves or others. Based on the same idea, volunteers were offered money to harm someone else. 28 pairs of participants were assigned the roles of “decider” and “receiver.” The brains of the deciders were monitored with fMRI scanners while they decided what amount of money was worth shocking themselves or their partners.

A network of the brain that includes the striatum, a key structure in responding to various situations, was activated as the volunteers made their decisions. While they measured the monetary reward versus the number of shocks that would result, this region signaled the overall value of each of the options.

The lateral prefrontal cortex, a region of the brain involved in ethical judgement and behavior control, became very active when the shocks were to pay out minimal financial reward. The lateral prefrontal cortex was in communication with the striatum when the participants chose not to inflict harm for money. This indicated that this region of the brain assessed blame. The result was that moral judgement prevailed, as the value of money established by the striatum was disrupted when illicit behavior was called for.

“Our findings suggest the brain internalizes the moral judgments of others, simulating how much others might blame us for potential wrongdoing, even when we know our actions are anonymous,” Dr Crockett said.

Senior author Ray Dolan added, “What we have shown here is how values that guide our decisions respond flexibly to moral consequences. An important goal for future research is understanding when and how this circuitry is disturbed in contexts such as antisocial behavior.”