Scientists identify how the brain works while dreaming • Earth.com 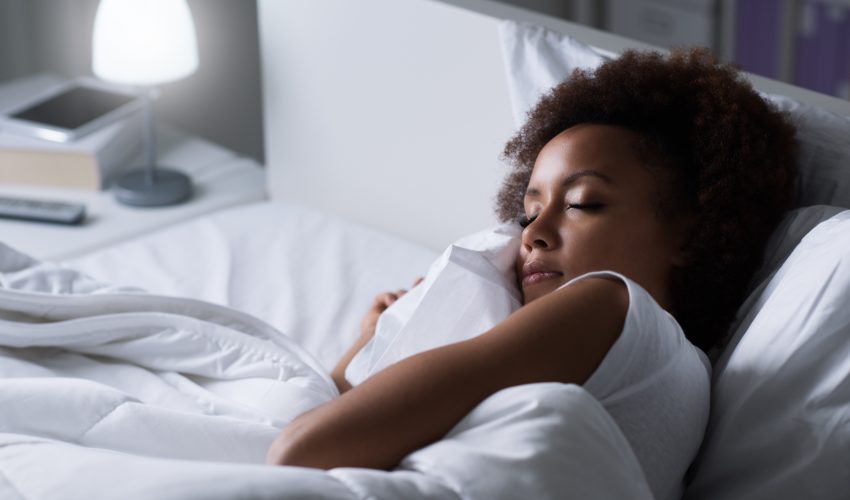 Scientists identify how the brain works while dreaming

“This study has managed to identify the brain regions that are involved in dreaming,’’ says one of the study’s lead authors, Dr. Francesca Siclari, of the University of Lausanne and the WISC lab. “We’ve also been able to identify the brain areas that correspond to specific dream contents (like faces, spatial setting, movement and speech) during well-established sleep.”

One finding contradicts prevailing thought that the dream state was only activated during REM sleep, our deepest sleep cycle. The searchers found that dreams and a lack of dreaming can both occur in REM sleep and in non-REM sleep, or NREM.

They also found that the type of dreams experienced by test subjects were related to activity in the area of the brain that would control that process in the waking hours. For instance, if the awakened participant reported a dream that involved hearing someone speak, it corresponded to electrical impulses in the part of the brain that controlled communications skills.

The experiments involved a total of 46 volunteers sleeping at the institute while wearing nets with 256 electrodes covering their scalps and parts of their faces. The electrodes created a high-density electroencephalography (HD-EEG) report when electrical activity was detected in their brains. When that happened, the volunteers were awakened by a tone and asked to report whether they’d been dreaming or not.

The first experiment showed that in both REM and NREM sleep, sleepers reported dreams when the ‘posterior hot zone’ in the back of the brain was activated, regardless of what the rest of the cortex was doing. Siclari said that dreaming can occur in the different sleep stages because the occurrence depends on this brain region being active, not on the stage of sleep.

In subsequent tests, subjects were awakened and asked to describe the content of their dreams. It was in this test that researchers found a correlation between the dream and the waking-life area of the brain, ie the dream about hearing someone corresponding to electrical activity in the language skills region of the brain.

“This suggests that dreams recruit the same brain regions as experiences in wakefulness for specific contents,” Siclari said. “This also indicates that dreams are experiences that truly occur during wakefulness, and that they are not ‘inventions’ or ‘confabulations’ that we make up while we wake up.”

Source: University of Wisconsin-Madison School of Medicine and Public Health