Breakthrough discoveries about the evolution of life on land • Earth.com 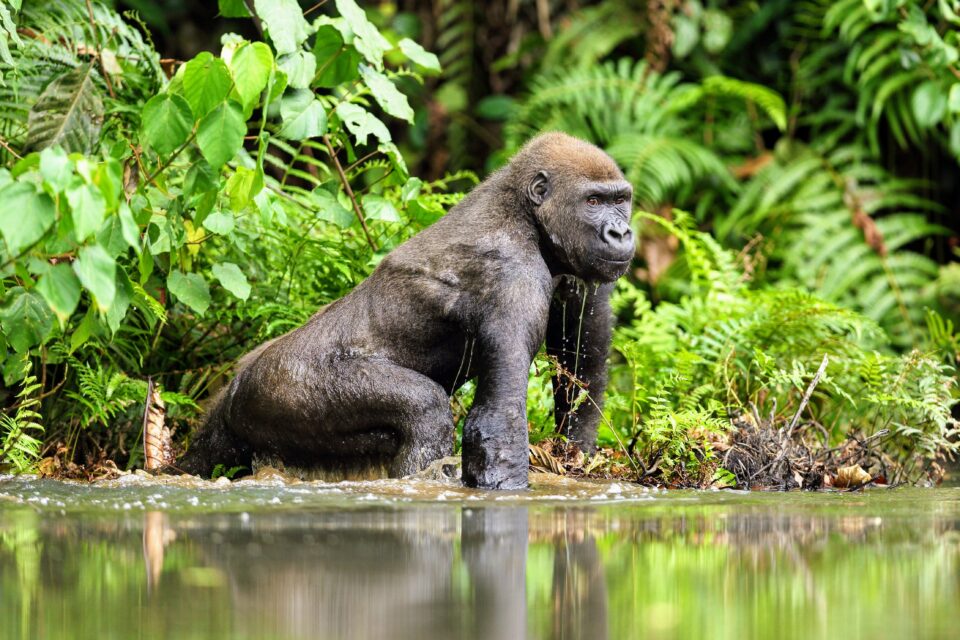 Breakthrough discoveries about the evolution of life on land

In a groundbreaking new study published in the journal Nature Ecology & Evolution, researchers have established the origin date of the earliest tetrapods. The experts found that tetrapods acquired many major adaptive traits that allowed the evolution of their life on land to unfold at an accelerated pace.

The rise of limbed land vertebrates from their aquatic relatives (the ‘fish-to-tetrapod transition’) is one of the major evolutionary events in the history of life on Earth. However, some of the fundamental questions regarding the dynamics of this transition remained a mystery for decades.

By combining new statistical methods with data from fossil footprints and body fossils, Dr. Tiago R. Simões and Professor Stephanie E. Pierce of Harvard University managed to estimate the time and rates of anatomical evolution during the rise of tetrapods with great accuracy.

“We were able to provide a very precise age for the origins of tetrapods at approximately 390 million years ago, 15 million years older than the oldest tetrapod body fossil,” said Dr. Simões.

The scientists discovered that most of the aquatic relatives of tetrapods had extremely slow rates of anatomical evolution, proving that they were well adapted to their environment.

“On the other hand, we discovered the evolutionary lineages leading to the first tetrapods broke away from that stable pattern, acquiring several of the major new adaptive traits at incredibly fast rates that were sustained for approximately 30 million years,” explained Dr. Simões.

“What we’ve been finding in the last couple of years is that you have lots of anatomical changes during the construction of new animal body plans at short periods of geological time, generating high rates of anatomical evolution, like we’re seeing with the first tetrapods,” said Dr. Simões.

“But in terms of number of species, they remained constrained and at really low numbers for a really long time, and only after tens of millions of years do they actually diversify and become higher in number of species. There’s definitely a decoupling there.”

“It takes time to get a foothold in a new niche in order to take full advantage of it,” added Professor Pierce. “Our study starts at the very beginning of this evolutionary story. There are many, many more chapters to come.”

“We want to next dig further in terms of what happened after the origin of tetrapods, when they started to colonize land and diversify into new niches. How does that impact their anatomical rates of evolution compared to their species diversification across the planet? This is just the very beginning. It’s the introductory chapter to the book.”