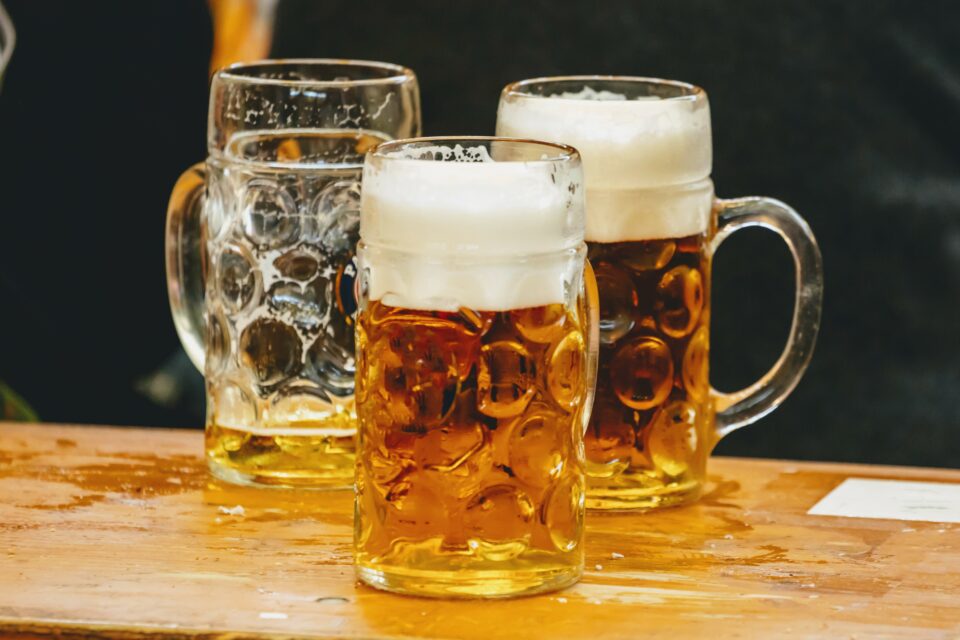 Although sales of non-alcoholic beer have increased substantially in Europe in the past few years, there are still many people who refuse to drink such alternatives. One reason is that they find the taste of non-alcoholic beers not to be quite as good as that of regular ones. A new study led by the University of Copenhagen and the biotech company Evodia Bio has found a way to improve this taste, and thus make it more similar to that of alcoholic beer.

Beer drinkers often complain that non-alcoholic beers have a flat and watery taste. According to Sotirios Kampranis, a biochemical engineer at the University of Copenhagen and co-founder of Evodia Bio, this has a natural explanation.

“What non-alcoholic beer lacks is the aroma from hops. When you remove the alcohol from the beer, for example by heating it up, you also kill the aroma that comes from hops. Other methods for making alcohol-free beer by minimizing fermentation also lead to poor aroma because alcohol is needed for hops to pass their unique flavor to the beer,” he said.

Together with Evodia Bio’s co-founder Simon Dusséau, Dr. Kampranis has found a way to produce a group of small molecules called monoterpenoids which can give non-alcoholic beer back its “hoppy-flavor” when added at the end of the brewing process. Thus, instead of adding expensive aroma hops in the brewing tank, just to “throw away” their flavor at the end of the process, the scientists turned baker’s yeast cells into  micro-factories which can be grown in fermenters and release the unique and tasty aroma of hops.

“When the hop aroma molecules are released from yeast, we collect them and put them into the beer, giving back the taste of regular beer that so many of us know and love. It actually makes the use of aroma hops in brewing redundant, because we only need the molecules passing on the scent and flavor and not the actual hops,” explained Dr. Kampranis.

This method is also much more sustainable than other techniques. Since aroma hops are mainly farmed on the western coast of the United States, there is need for extensive transportation and cooling down of crops in refrigerators. Moreover, hops demand a large amount of water (approximately 2.7 tons of water to grow one kilogram of hops), thus making them not very climate-friendly.

“With our method, we skip aroma hops altogether and thereby also the water and the transportation. This means that one kilogram of hops aroma can be produced with more than 10,000 times less water and more than 100 times less CO2,” said Dr. Kampranis.

Finally, the researchers hope to contribute to a healthier lifestyle by helping people cut down alcohol.

This innovative method, briefly described in the journal Nature, is now tested in breweries in Denmark and is planned to be ready for the entire brewing industry by October 2022.