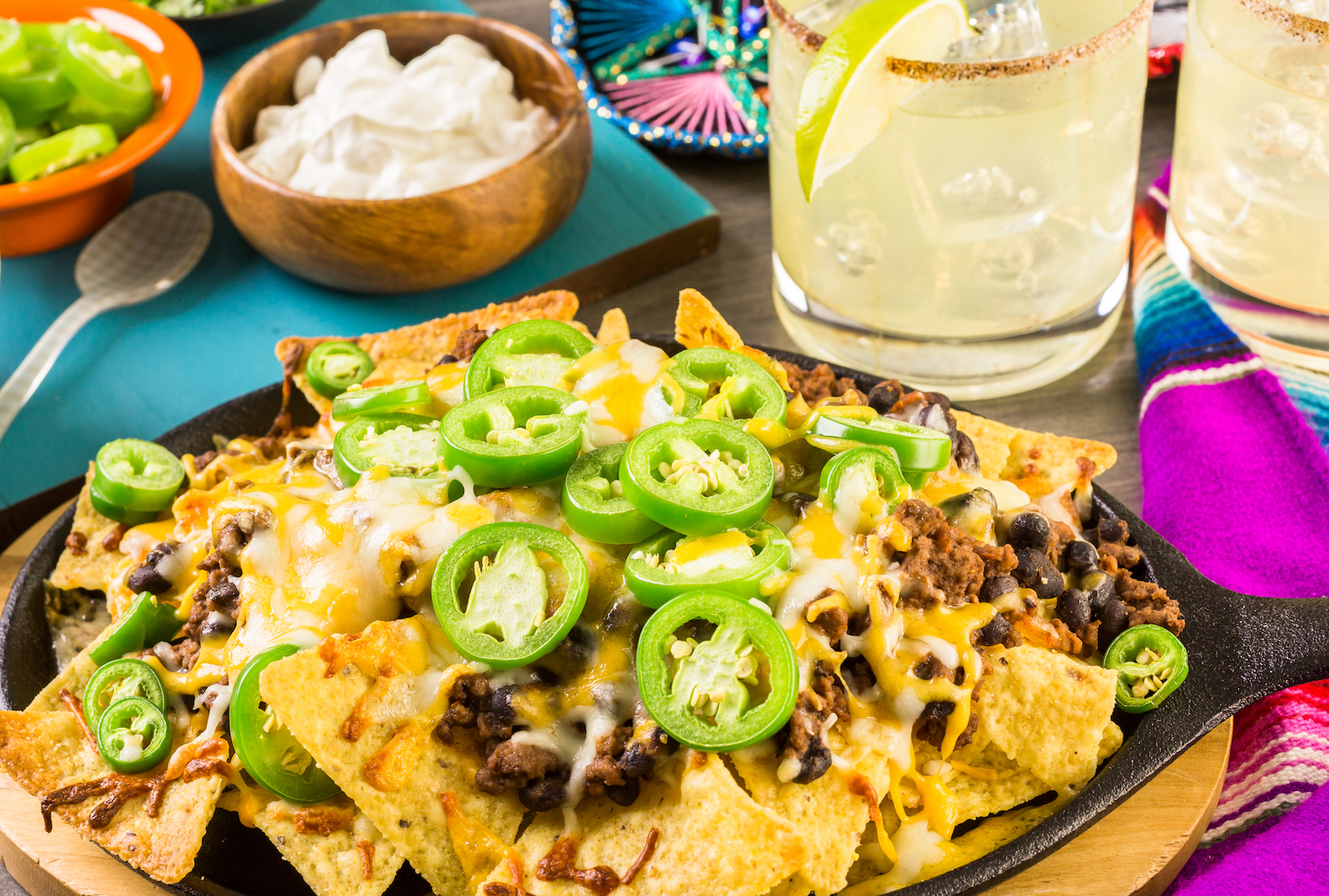 A recent study has analyzed the unhealthy dietary choices that are associated with the “drunk munchies,” or the “drunchies,” which is the urge to eat salty, fatty, and other unhealthy foods due to the influence of alcohol.

The research team closely examined college students to gain a better understanding of how drinking affects what they eat while drinking and also during the day after a night of heavy drinking.

Jessica Kruger is a clinical assistant professor of Community Health and Health Behavior in the University at Buffalo. Professor Kruger is also the lead author of research that investigates the dietary choices that result from heavy drinking.

The researchers were inspired by an advertisement in a university newspaper that said: “Got Drunchies?” According to Professor Kruger, the section included ads for pizza, tacos, and other fast-food places that were open late after the bars closed.

Approximately 65 percent of college students in the United States report that they drink alcohol on a regular basis. Professor Kruger said this makes it all the more important to understand how alcohol consumption impacts what people eat.

If the average beer contains 150 calories and an individual drinks five beers, they have already consumed around one-third of their daily energy intake. An additional number of calories from late-night pizza or tacos could throw weight gain into high gear.

*So, we dug a bit deeper and first figured out what the ‘drunchies’ were, and then decided this would be interesting to study,” sad Professor Kruger. “Our first study in this area focused on what people ate while drinking alcohol. This study explored what they eat the day after drinking.”

Study participants who completed an anonymous survey online reported on what they ate before bed on nights that they had consumed alcohol, and also described what they typically consumed during the day after a night of binge drinking.

The results of the study suggest that drinking alcohol has a major influence on an individual’s dietary choices at bedtime.

“All alcohol drinkers were more likely to eat something before they went to bed after drinking alcohol than in general before they go to bed,” wrote the study authors.

While individuals did report eating unhealthy snack foods, they did not report drinking water or other beverages at night that would help them to rehydrate. According to the researchers, dehydration itself can also lead to unhealthy food choices.

Professor Krueger explained what is possibly happening in the body that causes the drunchies to strike in the first place.

“It is believed that after drinking alcohol, the amount of blood glucose in the body can rise and fall which stimulates the brain to feel hungry,” she explained. Professor Kruger said that colleges need to encourage healthy eating at all times of the day, including late at night, particularly by reducing the amount of unhealthy food options that are available to students.

The research will be published in the Californian Journal of Health Promotion.