Brexit may be a major threat to women’s rights in the UK • Earth.com 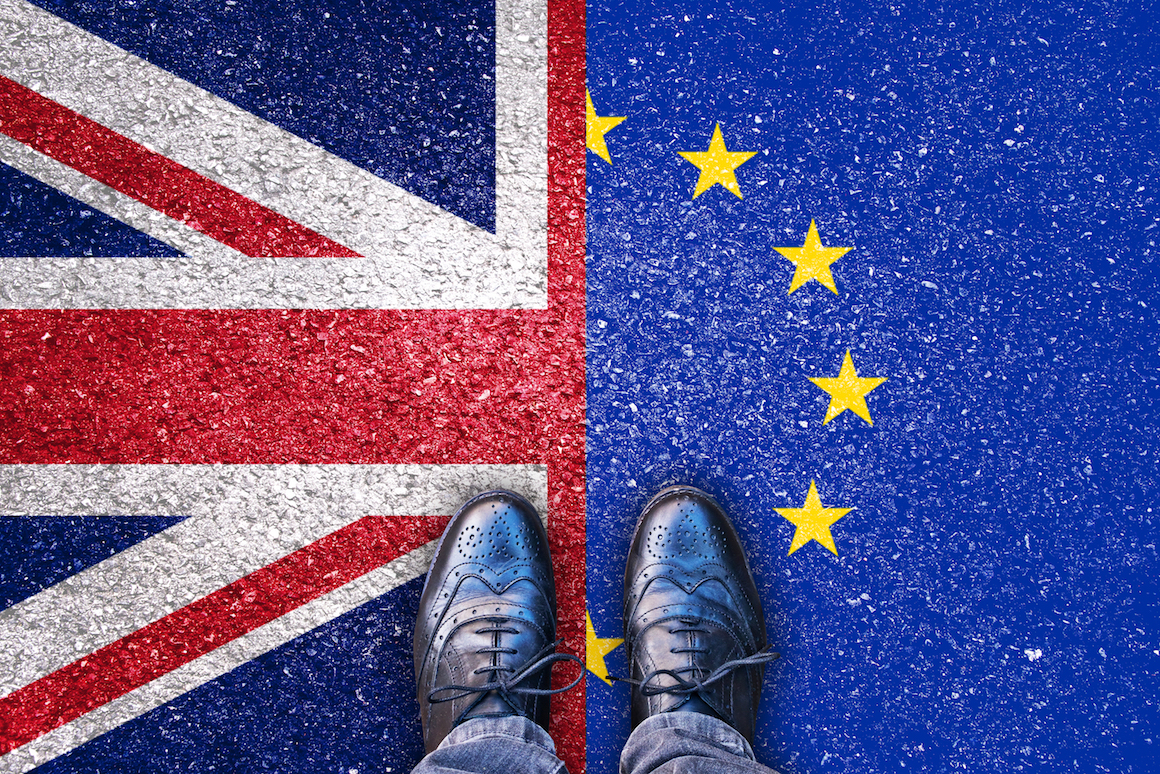 The United Kingdom’s withdrawal from the European Union (EU) — commonly known as Brexit — was an unprecedented move and has left the UK, as well as most of Europe, scrambling to see what will happen as a result. Among many significant changes that will occur, a new study in the Journal of Social Policy and Society finds that Brexit is one of the greatest threats to women’s rights and social inclusion.

Researchers from the University of Surrey and University of Canterbury, New Zealand, assessed the potential impact of Brexit on gender equality in the UK and investigated the country’s past voting record in the Council of the European Union on related issues. They determined that gender equality in the UK may be at risk following Brexit, as business interests tend to take precedence over women’s rights when it comes to historical negotiation of terms with the EU.

Another worrying factor is the recent silence on these issues throughout the Brexit discussions, which have mainly focused on trade. There was also a recent vote against amendments to the European Withdrawal Bill that was meant to safeguard the rights in the 2010 Equality Act. These recent occurrences have led the researchers to believe that gender equality policies are likely to be weakened following the UK’s withdrawal from the EU.

The UK also has a less than stellar record of protecting women’s rights. This is evident by the UK’s resistance of the Pregnant Workers Directive, an action that showed a clear preference for business interests over the interest of the country’s women. Additionally, the UK has a restrained position regarding gender balance on corporate boards and seeks to avoid regulation in this area, showing a preference to preserve the status quo, often leading to discrimination towards women.

“Brexit poses the greatest modern-day threat to women’s rights and gender equality policies in the UK,” says Roberta Guerrina, Head of Politics at the University of Surrey. “European legislation affords a degree of protection to women in the UK, but once we leave Europe there is no guarantee that the same levels of protection will remain intact.”

The researchers believe that women’s reproductive rights will be especially vulnerable to attack, “as business production remains more valued than reproduction.” It’s safe to say that Brexit represents a major shift both politically and culturally within the UK, and it may end up hurting the women that call this country home.