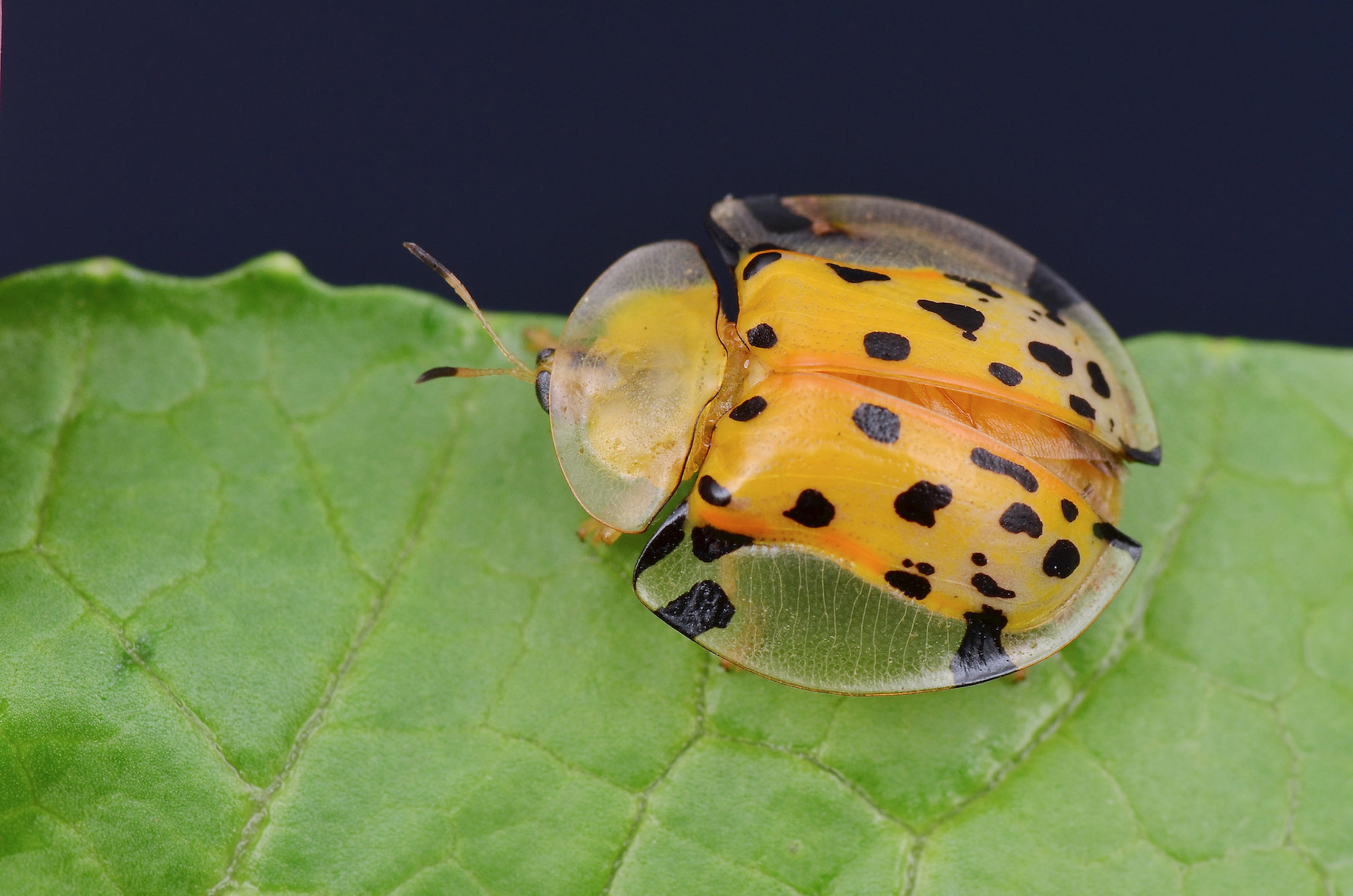 Bug feces are causing quite a stink in the scientific community. Research surrounding excrements of different insects in the animal kingdom has found that bug feces serve a myriad of purposes including protection, choosing a mate, a homing device, nutrients, camouflage, and building materials.

The most exciting discovery is that some insect feces contain compounds which could potentially serve a role in warding off resistance to antibiotics.

A piece originally published in The Conversation details the extraordinary variety of ways bugs use their own excrement to aid in their day to day survival. For example, the tortoise beetle coats itself in a covering of fecal matter that serves a type of protective shield, and pine weevils place fecal matter near their eggs to deter predators.

The fertilizing properties of feces are well known, and members of the animal kingdom such as ants also take advantage of these properties.

These are just a few examples of how insects use their poop as a tool, unlike most animals who specifically defecate away from their nesting, feeding, and sleeping areas.

The research revolving around insect excrement also delves into the healing properties that could potentially help with everything from cancer research, anti-inflammatory uses, to aiding in new antibiotics that combat antimicrobial resistance.

Antibiotic resistance is a quickly growing concern within the medical community, with some infections proving resistant to multiple drugs.

Superbugs, as they are sometimes referred, are microorganisms that change over time as they are exposed to antimicrobial drugs and eventually build up a resistance to them.

The healing properties of insect feces could help scientists develop new antimicrobials and probiotics for these drug-resistant infections.