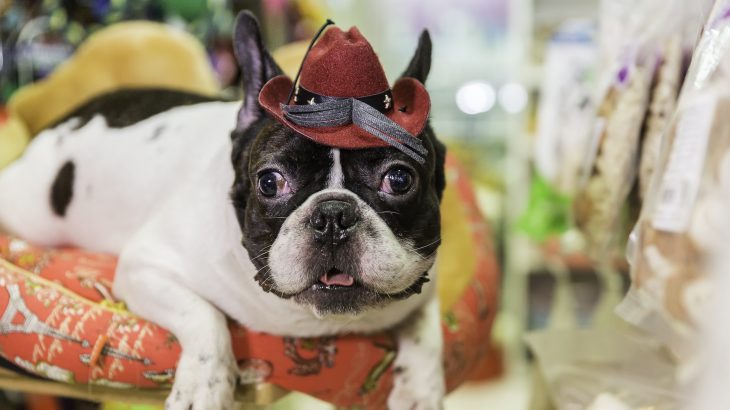 California has become the first state to ban the sale of puppies, cats, and rabbits in retail stores and now only animals from rescue organizations will be able to be sold in pet stores.

The ban is part of the AB-485 Bill, which was signed in October of 2017 by California Governor Jerry Brown and put into effect January 1, 2019.

In the hopes of cracking down on puppy mills and stopping neglectful and inhumane breeding programs, the bill now only allows stores to sell animals from the humane society, or rescue organizations partnered with a public or private shelter, according to NBC Los Angeles.

According to the Humane Society, there are at least 10,000 puppy mills in the US, and less than three thousand of them are regulated by the US Department of Agriculture.

Breeders may falsify health and age information in order to sell their dogs, and since the pet stores themselves also want to turn a profit, a sick dog can end up sold to an unsuspecting family.

Puppies born in puppy mills, so called because the goal is to sell as many puppies as possible, can also suffer severe emotional trauma along with a lack of physical care, according to the American Society for the Prevention of Cruelty to Animals.

“I think it’s better to rescue these animals instead of having like a puppy mill or something like that where these animals are raised super inhumanely,” Suna Kentdotson told NBC Los Angeles when interviewed about the ban.

Suna, along with Mitch Kentodtosone, were in the process of adopting a new kitten when they were asked about AB 485.

“It takes the emphasis off the profit of animals and puts the emphasis back on caring for and getting these cats and dogs a good home,” Mitch Kentdotson said.

Organizations like the San Diego Humane Society will be monitoring retail pet stores to ensure that they adhere to the new ban.