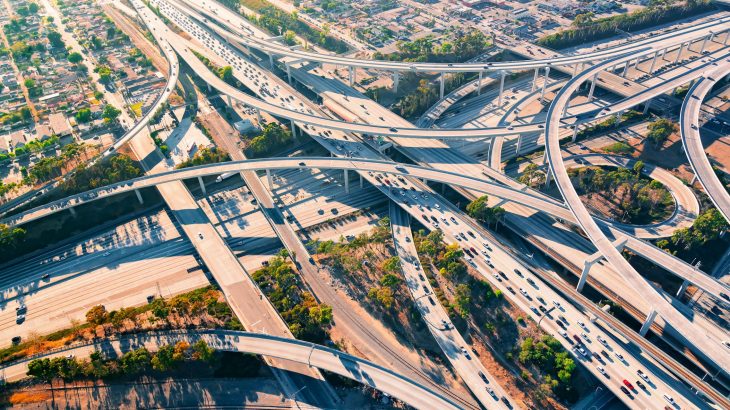 California’s right to set its own vehicle standard emissions could soon be revoked by the Environmental Protection Agency (EPA).

The move is the latest in a long line of rollbacks by the Trump administration to undo Obama-era regulations put in place to combat emissions and climate change.

The EPA was expected to make an official announcement Wednesday, but the Washington Post reports that that change could be delayed by a day.

At the heart of the matter is a waiver issued in 2013 to the California Air Resources Board by the EPA which gave the state the authority to set stricter vehicle emission standards given the high rates of pollution in California.

Earlier this summer, Ford, Volkswagen, Honda, and BMW, struck a deal with California air quality regulators promising to offer cars with 50 miles per gallon by the year 2026 and make these cars available in all 50 states.

But the Trump Administration has other plans and wants to freeze federal mileage standards, ensuring that cars average 37 miles per gallon from 2020 to 2026.

There are concerns that having two emissions standards, one set by the Administration and one set by the state of California, could lead to competing auto markets.

Revoking California’s waiver to set emissions standards could jumpstart a lengthy legal battle between the Trump Administration and California over the state’s rights.

“We embrace federalism and the role of the states, but federalism does not mean that one state can dictate standards for the nation,” EPA head Andrew Wheeler said in a speech on Tuesday addressing the National Automobile Dealers Association.

For California, though, the move could put residents at risk of breathing in highly polluted air.

“While the White House has abdicated its responsibility to the rest of the world on cutting emissions and fighting global warming, California has stepped up,” said California Gov. Gavin Newsom in a statement. “It’s a move that could have devastating consequences for our kids’ health and the air we breathe, if California were to roll over. But we will not.”