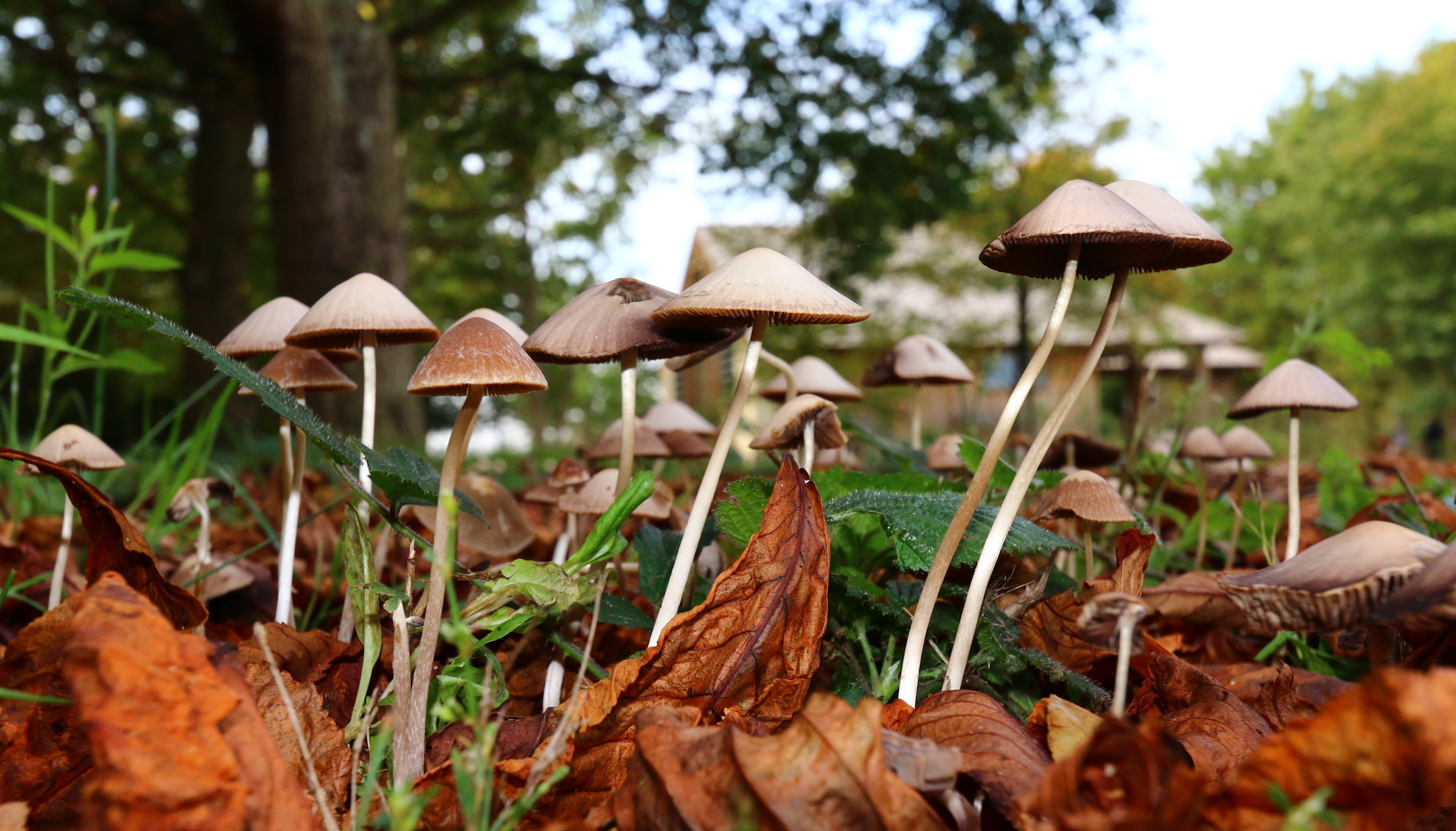 California mayoral candidate Kevin Saunders is pushing for the legalization of psychedelic mushrooms. Saunders, who is running for mayor in the town of Marina, hopes to give voters in California the option of legalizing magic mushrooms on the 2018 ballot.

Saunders believes that psychedelic mushrooms may help adults work through the stress of today’s world.

“The world is really hurting and everybody is at a loss about what’s going on right now with Trump, Brexit, the refugee crisis and everything else,” said Saunders.

The former cannabis advocate stands behind the transformative power of psilocybin, saying that, “It could allow people to figure out what to do and could revolutionize the way we treat those with depression, addiction and cluster headaches.”

Psilocybin, the hallucinogenic compound found in magic mushrooms, is classified as a Schedule I drug. However, the use psilocybin has been approved for medical trials in dozens of states.

In fact, the concept of having magic mushrooms legalized may not be as far-fetched as it seems, as clinical trials are underway in both the United States and Europe to test the potential of psilocybin in treating alcoholism, tobacco addiction, severe anxiety, and treatment-resistant depression.

Saunders told The Guardian that magic mushrooms helped him recover from a “debilitating five-year heroin addiction” at age 32. He explained,“I got to the root of why I made a conscious decision to become a heroin addict; I’ve been clean almost 15 years.”

Researchers have also demonstrated that psilocybin is safer than other drugs, including alcohol. The 2017 Global Drug Survey, a comprehensive poll that investigates the drug use of 120,000 people in 50 countries, found that 90 percent less patients sought emergency medical treatment for psilocybin compared to alcohol.

Regardless, the U.S. Justice Department’s National Drug Intelligence Center compares psilocybin to heroin and LSD. The organization reports, “The psychological consequences of psilocybin use include hallucinations and an inability to discern fantasy from reality. Panic reactions and psychosis also may occur, particularly if a user ingests a large dose.”

In August, Saunders filed paperwork with the State Attorney General’s office to let voters in California decide whether psilocybin will be legalized in 2018. He needs 365,880 signatures to get his California Psilocybin Legalization Initiative on the ballot.

The Oregon Psilocybin Society has started its own initiative to raise awareness about the safety and benefits of controlled psilocybin, and the organization aims to get psilocybin on Oregon’s statewide ballot in 2020.