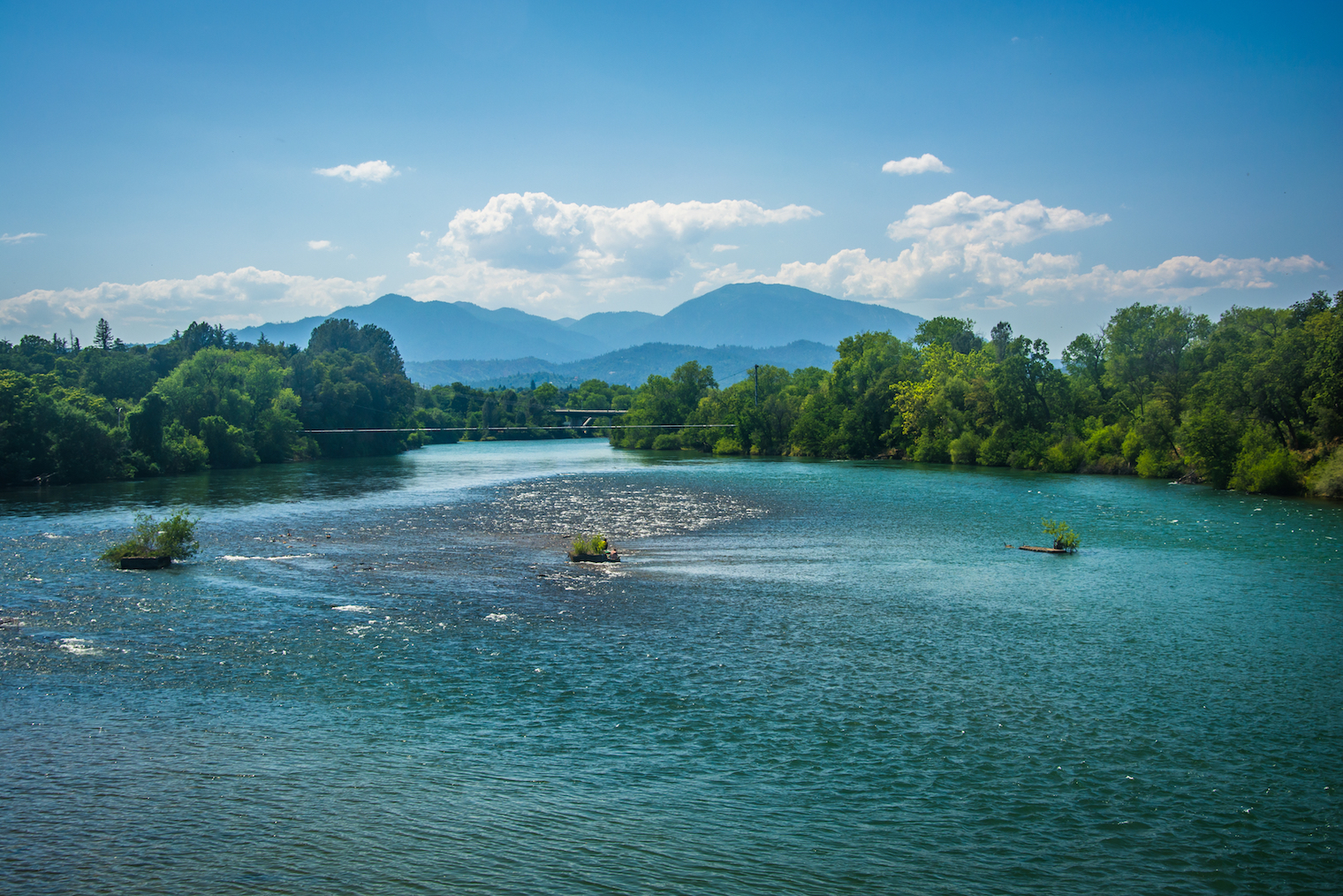 The plan calls for construction of two giant tunnels to carry Northern California water to the south, even though much about the project remains undetermined.

The National Marine Fisheries Service and U.S. Fish and Wildlife Service Monday found that the project would not mean extinction for endangered and threatened native species of salmon and other fish.

The project would tap part of the flow of California’s largest river, the Sacramento, and change the way the San Francisco Bay Area, Central Valley, and Southern California get their water from the West Coast’s largest estuary.

The tunnels would both be four stories high and 35 miles long, marking California’s most ambitious water project since the 1950s and 1960s. It was then that Brown’s father, the late Gov. Pat Brown, helped oversee building of the pumps, dams, and aqueducts that move water from the green north to the more arid south.

Tunnell supporters say they are needed to modernize and secure water deliveries from the delta of the Sacramento and San Joaquin rivers, now done by aging pumps that pull the rivers and the fish in them off-course.

Brown did not comment Monday, though his resources secretary cheered the ruling.

Jeffrey Kightlinger, general manager of Metropolitan Water District of Southern California, the massive Los Angeles-area water agency that is one of the project’s biggest proponents, called Monday’s decision a milestone.

“For too long California’s water supplies have been at risk and subject to cutbacks,” Kightlinger said.

Project opponents say they fear water extractions through the tunnels could doom towns and farms in California’s historic Delta and more than a dozen dwindling native species that depend on the waterway.

They accused federal wildlife and fisheries agencies of clearing the project while key details of how it would operate aren’t yet determined, including how much water the tunnels could take from the Sacramento.

“They’re asking people to commit to pay for a project that they won’t know for years in the future how it will be operated and how much water can go through it,” said Bill Jennings of the California Sportsfishing Protection Alliance. “It was breathtaking in its audacity.”

Monday’s decision moves Brown’s project ahead to a decision by the U.S. Bureau of Reclamation, which oversees many of the country’s big water projects. David Murillo, the bureau’s regional director, indicated to reporters Monday that decision was months or more away.

Among the issues Murillo said had yet to be resolved: concerns voiced earlier this month from a large group of Northern and Central California water agencies that wouldn’t get water from the tunnels and don’t want any part of the project.