California's forests are losing their ability to recover • Earth.com 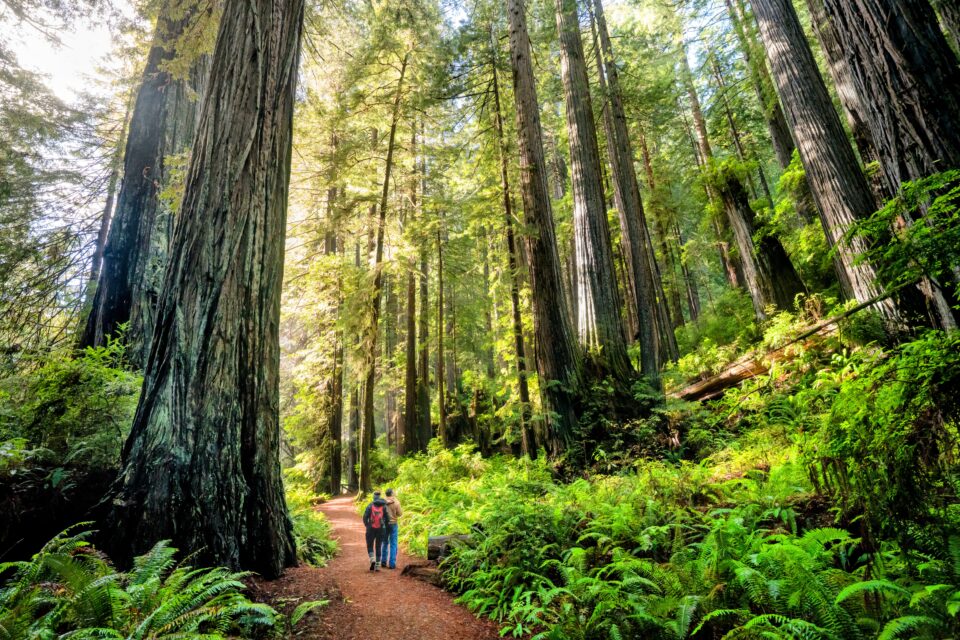 California's forests are losing their ability to recover

The state of California relies on its forests to help reduce carbon dioxide in the atmosphere. But this service may be in jeopardy as new research from UC Irvine reports that trees in California are dying from wildfires and other pressures – and fewer new trees are filling the void.

“The forests are not keeping up with these large fires,” said study co-author James Randerson. Across CaliforniA, tree cover area has declined by 6.7 percent since 1985 – big changes in less than four decades.

This the first time that researchers have been able to measure tree population declines in California, and attribute the changes to such pressures as wildfires, drought stress and logging.

For the study, satellite data was used to study vegetation changes between 1985 and 2021. The results were alarming – one of the starkest declines in tree cover was in Southern California, where 14 percent of the tree population in local mountain ranges vanished, and possibly for good.

“The ability of forests to recover from fire appears to be dwindling in the south,” said Jonathan Wang, who led the study published in AGU Advances. “At the same time, the state’s coverage of shrubs and grasses is rising, which could foreshadow more permanent ecosystem shifts.”

The rate and scale of decline varies across the state. For example, tree cover in the Sierra Nevada was stable until 2010. In 2012 to 2015, a severe drought killed 8.8 percent of the Sierra forest. This mortality event was followed by some of the worst wildfires in the state’s history.

Fortunately in the north, there is recovery after fire thanks to higher rainfall levels and cooler temperatures. But even there, extreme fire seasons in 2018, 2020 and 2021 have taken a visible toll.

Study co-author Michael Goulden is a UCI professor of Earth System Science and the director of the Center for Ecosystem Climate Solutions. As a next step in the research, Professor Goulden is using the data to understand how changes in forest cover are affecting water resources, carbon storage and fire behavior across the state. This threat however, is not going to disappear, and will be exacerbated by a new age of intense fires and vulnerable forests.