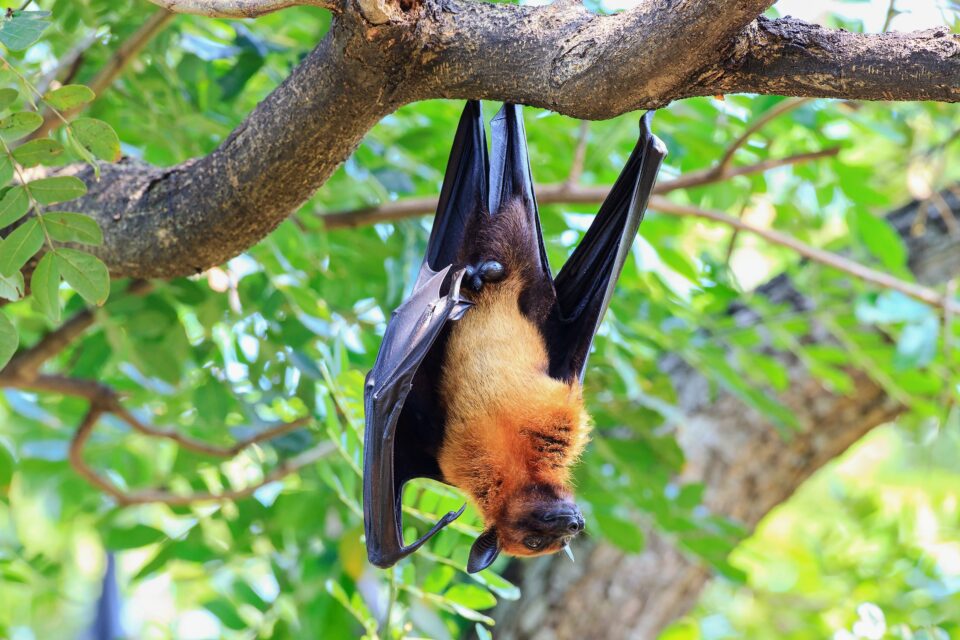 Knowledge of the origin of the coronavirus that caused the ongoing COVID-19 pandemic is still fragmentary. Recently, a team of scientists discovered coronaviruses that are closely related to SARS-CoV-2 from two bats sampled in Cambodia over a decade ago.

These findings, together with the recent finding of the closest ancestors of SARS-CoV-2 in cave-dwelling bats in Laos, indicate that coronaviruses have a wider geographical distribution than previously thought, and supports the theory that the pandemic originated through spillover from bats.

By using metagenomic sequencing, the researchers identified viruses nearly identical to SARS-CoV-2 in two Shamel’s horseshoe bats (Rhinolophus shameli) that were originally sampled in 2010. These findings suggest that SARS-CoV-2-related coronaviruses likely circulate via a diversity of Rhinolophus species.

According to the study authors, the current knowledge of the geographical distribution of SARS-CoV-1 and SARS-CoV-2 lineages probably reflect a lack of sampling in countries from Southeast Asia, including Cambodia, Laos, Myanmar, Thailand, Vietnam, as well as several Chinese provinces, such as Yunnan and Guanxi.

Besides bats, pangolins and several species of cats, civets, and weasels found in these areas are highly susceptible to coronavirus infections, and might represent intermediary hosts for transmission to humans. During anti-smuggling operations from China in 2020, SARS-CoV-2-related viruses were discovered in distinct groups of pangolins, further strengthening this hypothesis.

“These findings underscore the importance of increased region-wide investment in bridging capacity for sustainable surveillance of pathogens in wildlife, through initiatives such as WildHealthNet,” said study co-author Lucy Keatts, a health advisor at the Wildlife Conservation Society.

“Southeast Asia hosts a high diversity of wildlife and an extensive wildlife trade that puts humans in direct contact with wild hosts of SARS-like coronaviruses. The region is undergoing dramatic land-use changes such as infrastructure development, urban development, and agricultural expansion that can increase contacts between bats, other wildlife, domestic animals, and humans. Continued and expanded surveillance of bats and other key wild animals in Southeast Asia is a crucial component of future pandemic preparedness and prevention.”