Can living near wind turbines have an effect your health? • Earth.com 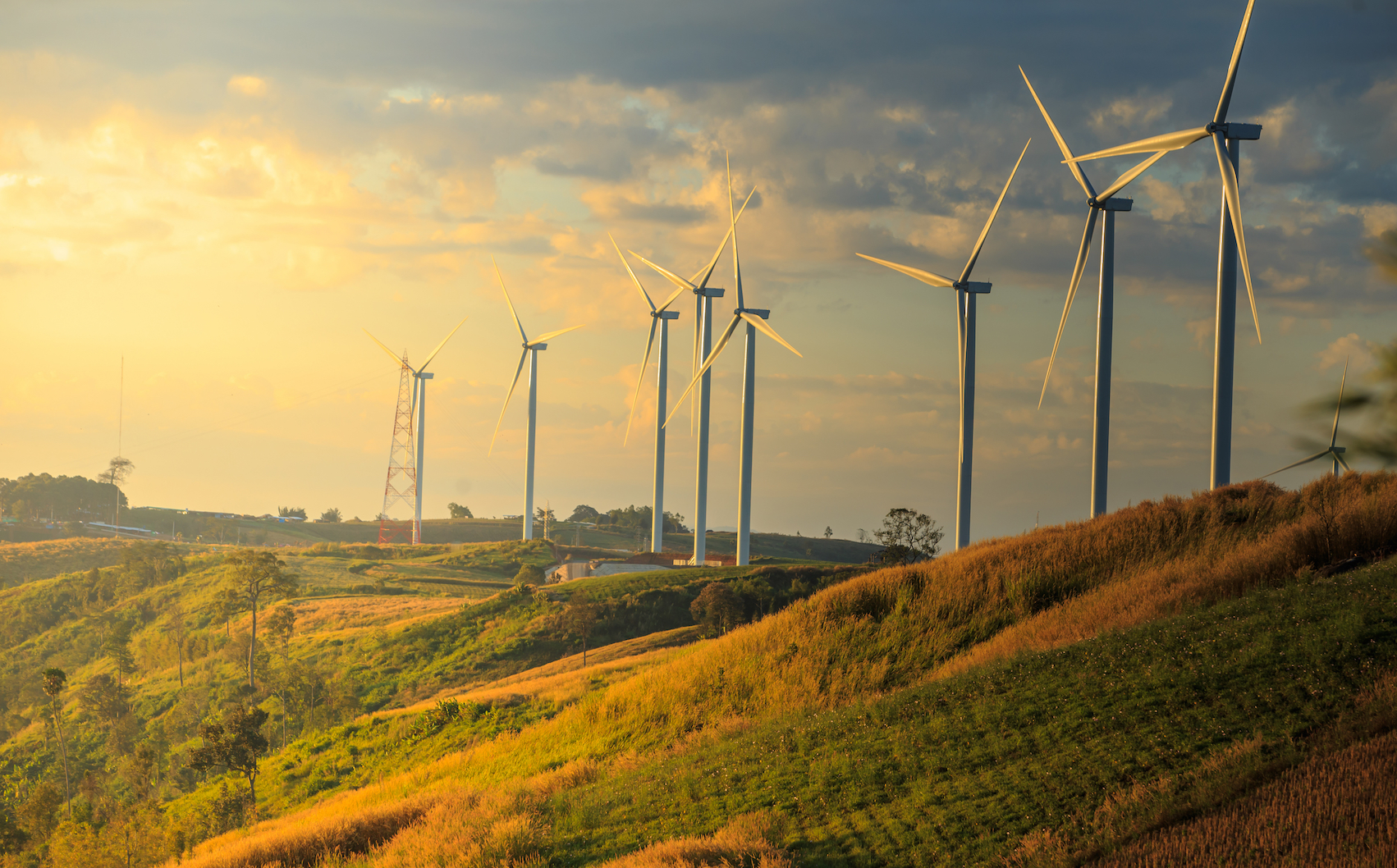 Can living near wind turbines have an effect your health?

Can living near wind turbines have an effect your health?  Wind turbines are one of the more promising sources of clean renewable energy to gain prominence in recent years – but they’re not without their critics. Complaints about turbines range from them being an eyesore to being a health issue for those who live near them. Recently, a team of researchers from the University of Toronto published an analysis of how residential distance from wind turbines affects people’s health.

People who live near wind turbines often claim that their quality of life is disturbed by the shadow flicker, audible sounds, and subaudible sound pressure levels that come from the turbines. Researchers report their investigation of these claims through reanalysis of data collected for the “Community Noise and Health Study” by Statistics Canada in the Journal of the Acoustical Society of America.

“The Community Noise and Health Study generated data useful for studying the relationship between wind turbine exposures and human health – including annoyance and sleep disturbances,” says Rebecca Barry, an author on the paper. “Their original results examined modeled wind turbine noise based on a variety of factors – source sound power, distance, topography and meteorology, among others.”

The earlier study from Statistics Canada did not find a direct link between residents’ distance from wind turbines and sleep disturbances, blood pressure, or stress. But this new analysis found that survey respondents who lived closer to wind turbines reported lower ratings for environmental quality of life.

However, the authors do note that their cross-sectional study cannot determine whether the respondents were dissatisfied before the wind turbines were installed.

“Wind turbines might have been placed in locations where residents were already concerned about their environmental quality of life,” says Sandra Sulsky, a researcher from Ramboll, the engineering company that funded this study. “Also, as is the case with all surveys, the respondents who chose to participate may have viewpoints or experiences that differ from those who chose not to participate. Survey respondents may have participated precisely to express their dissatisfaction, while those who did not participate might not have concerns about the turbines.”

This more recent study was unable to determine if exposure to wind turbines actually has a tangible impact on human health. But they propose that future studies should measure the residents’ perceptions and concerns before and after wind turbine installation, in order to better clarify the effects that turbines may have on the lives of those living in close proximity.