Can scientists control the brain with light? • Earth.com 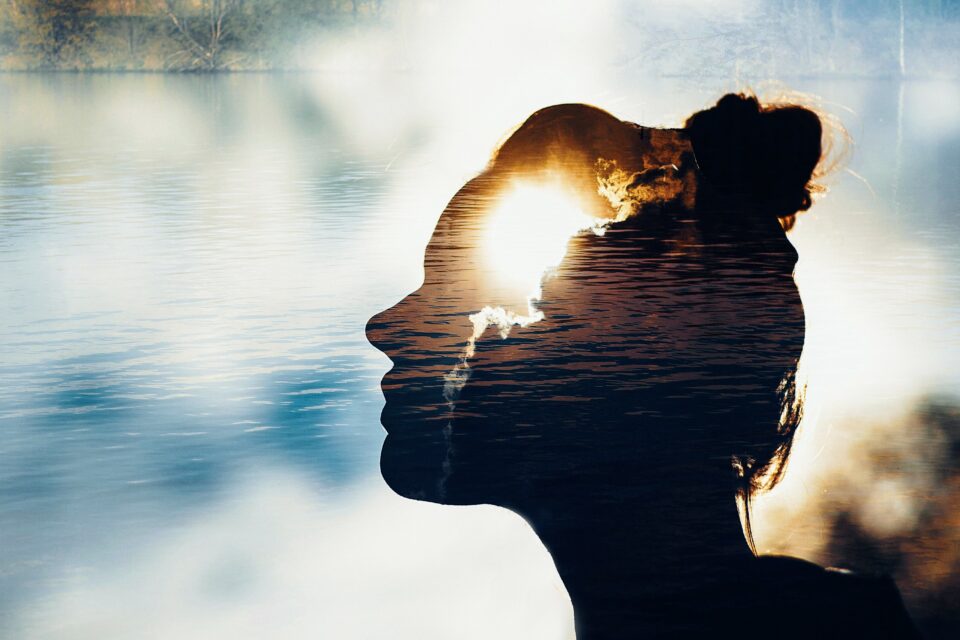 Can scientists control the brain with light?

Neuroscientists control signal transmissions and reception in an attempt at better understanding the function of the brain. Neurotransmitters released by vesicles through exocytosis mediate communication between neurons and glial cells. Because of this, it may be possible to control brain circuits by regulating exocytosis and thus gain a deeper understanding of brain function.

To overcome this problem, a team of South Korean scientists led by C. Justin Lee, director of the Center for Cognition and Sociality within the Institute for Basic Science (IBS), and Professor Heo Won Do at Korea Advanced Institute of Science and Technology (KAIST) developed Opto-vTrap. The technology uses a system controlled by light to inhibit and trap vesicles from being released from brain cells.

The system can be used for differing types of brain cells, including those that are not sensitive to membrane potential changes, such as glial cells. Most importantly of all, the inhibition caused by the system is temporary, which is very important for neuroscience research.

“Since Opto-vTrap can be used in various cell types, it is expected to be helpful in various fields of brain science research,” said Professor Heo. “We plan to conduct a study to figure out the spatiotemporal brain functions in various brain cell types in a specific environment using Opto-vTrap technology.”

Lee explained how this research may be used to improve human lives and research medical disorders.

“The usability of Opto-vTrap can extend not only to neuroscience but also to our lives. Opto-vTrap will contribute not only to elucidate brain circuit mapping but also epilepsy treatment, muscle spasm treatment, and skin tissue expansion technologies.”