Cannabidiol may be an effective antipsychotic treatment • Earth.com 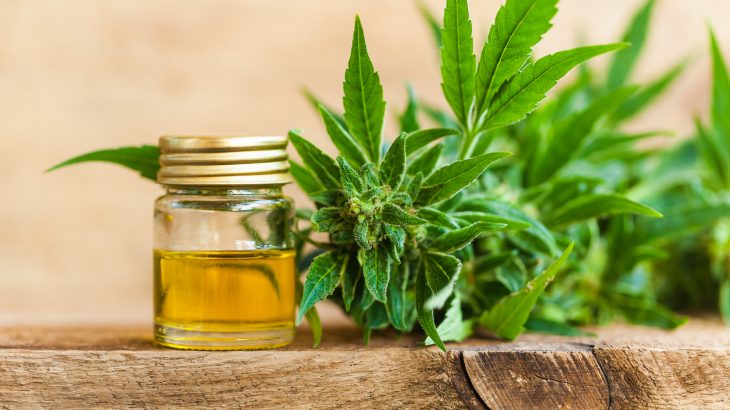 Cannabidiol may be an effective antipsychotic treatment

A new study from King’s College London has found that a single dose of cannabidiol can help reduce the brain function abnormalities found in patients with psychosis. The results of the trial are providing the first evidence of how cannabidiol works in the brain to reduce psychotic symptoms.

Cannabidiol (CBD) is a non-intoxicating cannabis extract that has recently been licensed in a purified form to treat children with epilepsy in the United States. A previous trial from King’s College London in 2017 demonstrated that cannabidiol has antipsychotic properties.

“The mainstay of current treatment for people with psychosis are drugs that were first discovered in the 1950s and unfortunately do not work for everyone,” said Dr. Sagnik Bhattacharyya. “Our results have started unravelling the brain mechanisms of a new drug that works in a completely different way to traditional antipsychotics.”

The researchers evaluated a group of 33 young people who had not yet been diagnosed with psychosis but were experiencing distressing psychotic symptoms. In addition, 19 healthy individuals were also examined as a control group. A single dose of cannabidiol was given to half of the participants, while a placebo was given to the other half of participants.

The individuals were studied with an MRI scanner while they performed memory tasks. MRI scans engage three of the brain regions known to be involved in psychosis.

The results suggest that cannabidiol can help shift brain activity to normal levels. CBD’s influence on the three brain regions examined in the brain scans seems to be underlying its therapeutic effects on psychotic symptoms.

Previous research from King’s College London shows cannabidiol appears to work in opposition to tetrahydrocannabinol (THC), which is the psychoactive ingredient in cannabis. THC has been strongly linked to the development of psychosis, while cannabidiol has been found to have the opposite effect.

“There is an urgent need for a safe treatment for young people at risk of psychosis,” said Dr. Bhattacharyya. “One of the main advantages of cannabidiol is that it is safe and seems to be very well tolerated, making it in some ways an ideal treatment. If successful, this trial will provide definitive proof of cannabidiol’s role as an antipsychotic treatment and pave the way for use in the clinic.”