Cannabis may damage heart health as much as cigarettes • Earth.com 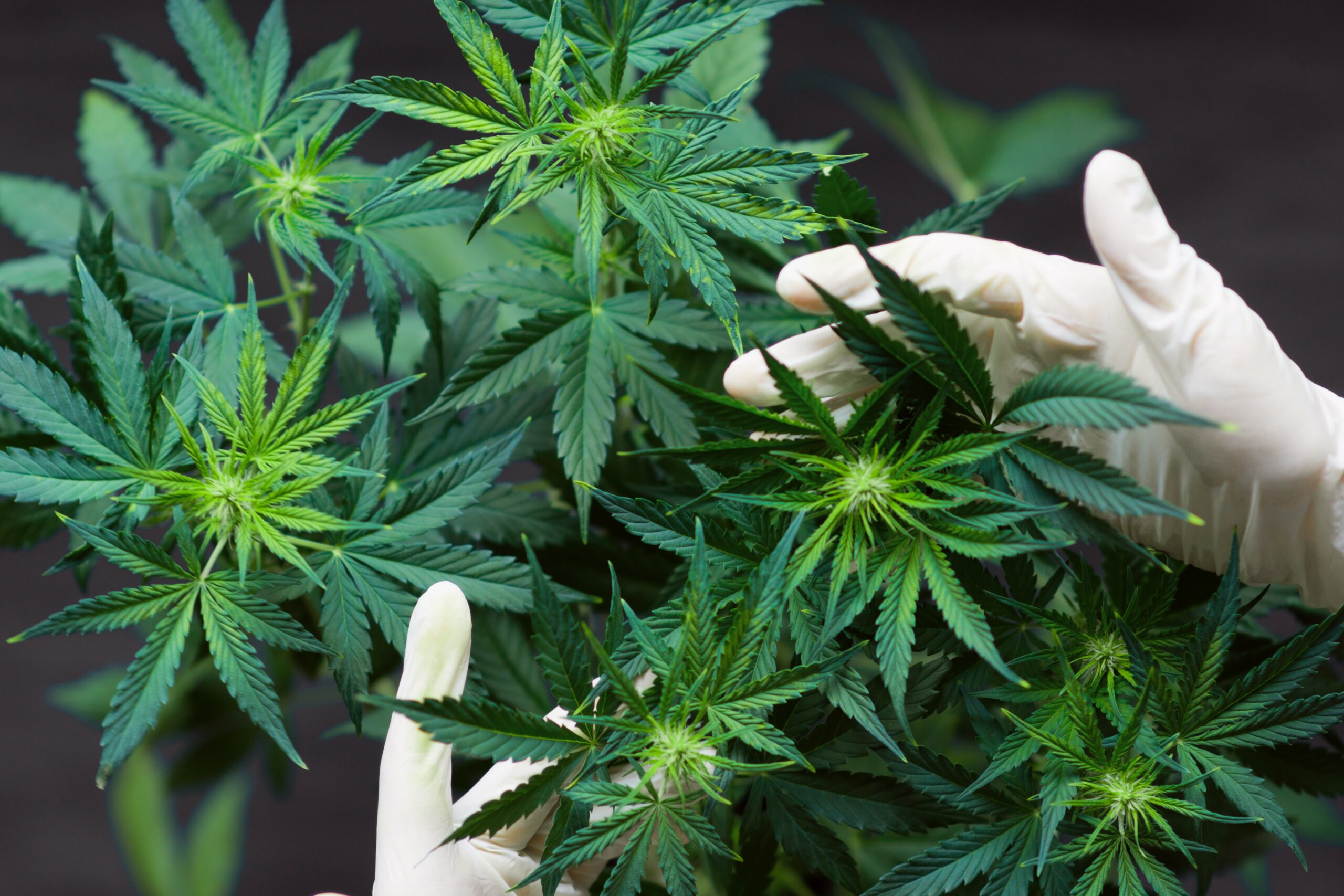 Cannabis may damage heart health as much as cigarettes

Currently, cannabis has been legalized in many US states, as well as other countries around the world, and is increasingly used to treat a variety of health conditions, such as depression or glaucoma. However, according to several new studies, consuming cannabis could be as damaging to the heart as smoking cigarettes.

For instance, a team of Canadian researchers has found that, in regular users, the drug increased blood pressure and heart rate in a similar way that heavy smoking does, thus increasing the risk of heart attacks in less healthy users.

“When the tobacco industry first began, we didn’t know the damage smoking caused,” explained Abbas Alshami, a New Jersey-based cardiologist. “It was only once it was in widespread use that we started seeing the health consequences, and acted to try to limit it. Unfortunately, millions of people died avoidable deaths before that happened.”

“I feel like we are going through the same thing with cannabis now. We’re alarmed by what we’re seeing, and would like to see much tougher restrictions reimposed. Many people here [in the US] have no idea that cannabis is harmful but, clearly, it is.”

In another study, which examined nearly 35 million hospital admission records, scientists found that the chance of cannabis users developing acute coronary syndrome – an umbrella term for heart-related conditions in which the blood supply to the heart becomes compromised, such as angina pectoralis or different types of heart attacks – was similar to that heavy cigarette smokers face. Moreover, previous research has also revealed that cannabis users who had common conditions such as chronic kidney disease were more likely to suffer heart attacks or strokes than those who didn’t consume the drug.

Thus, in terms of heart risk, cannabis can be seen as “the new tobacco,” as Robert Paige – a researcher at the American Heart Association – put it. “Cannabis is a psychotropic drug that not only has an impact on the brain but also the nervous system, so what we’re seeing in these studies makes a lot of sense.”

“The worry is that we’re observing an increased risk of heart attacks and strokes even in younger adults, who are the biggest recreational users of cannabis. This is a huge signal that warrants more research,” he concluded.