Cannabis use both before and during pregnancy is on the rise among women • Earth.com 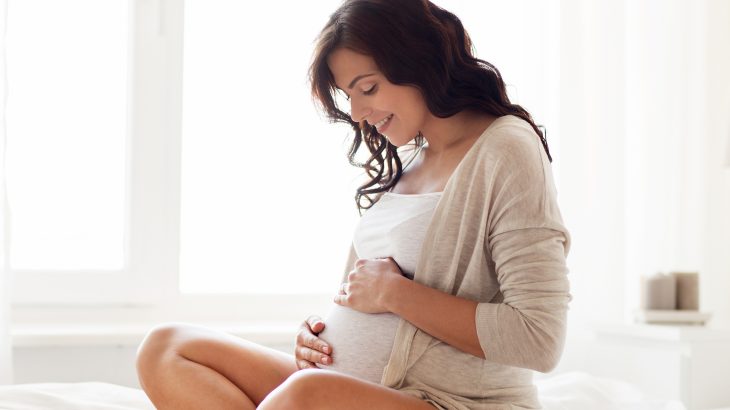 With the increased legalization of both medical and recreational marijuana throughout the United States, it’s no surprise that cannabis use could be increasing in certain populations. While the good or bad of increased marijuana use can be debated endlessly, there are specific people who probably should be avoiding cannabis altogether.

A new study published in JAMA Network Open has found that the number of women using cannabis in the year before they get pregnant and early in their pregnancies is increasing – and the frequency of use is also rising.

Among women who self-reported cannabis use during pregnancy, the proportion who were daily users increased from 15% to 21%, weekly users from 25% to 27%, and monthly users also decreased in this group from 60% to 52%. However, it’s important to note that investigators were unable to differentiate whether self-reported cannabis use during pregnancy occurred before or after women were aware that they were pregnant.

“These findings should alert women’s health clinicians to be aware of potential increases in daily and weekly cannabis use among their patients,” says lead author Kelly Young-Wolff, PhD, MPH, a research scientist with the Kaiser Permanente Division of Research. “The actual numbers are likely higher, as women may be unwilling to disclose their substance use to a medical professional.”

The American College of Obstetricians and Gynecologists recommends women who are pregnant or contemplating pregnancy discontinue cannabis use due to concerns about impaired neurodevelopment and an infant’s exposure to the adverse effects of smoking. Substantial evidence indicates that exposure to cannabis during pregnancy is associated with having a low-birthweight baby.

“There is an urgent need to better understand the effects of prenatal cannabis exposure as cannabis becomes legalized in more states and more widely accepted and used,” explains senior author Nancy Goler, an obstetrician/gynecologist and associate executive director of The Permanente Medical Group. “Until such time as we fully understand the specific health risks cannabis poses for pregnant women and their fetuses, we are recommending stopping all cannabis use prior to conceiving and certainly once a woman knows she is pregnant.”

For future research, Young-Wolff and colleagues plan on studying whether prenatal cannabis use is linked to increased risk of adverse maternal, fetal, and neonatal outcomes using data from urine toxicology testing, self-reported frequency of prenatal cannabis use, and mode of cannabis administration.

Additionally, they plan on studying whether legalization of cannabis for recreational use in 2018 and local regulatory practices (such as retailer bans) are associated with variation in prenatal cannabis use.