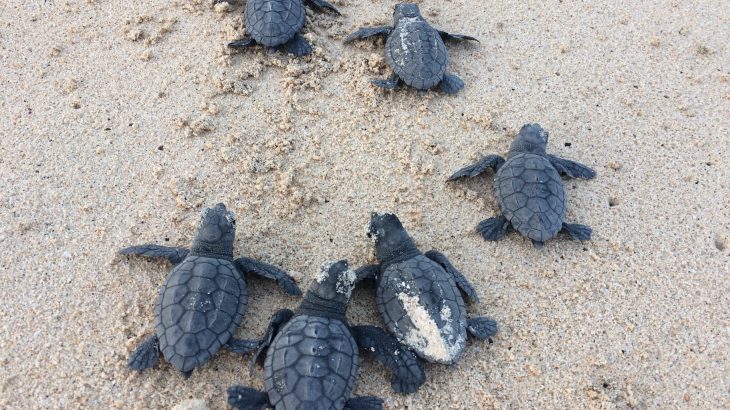 According to new research from a team at the University of Exeter, rising temperatures caused by climate change could thwart male Cape Verde loggerhead turtles from hatching at a key breeding ground by the end of the century.

In fact, the researchers posit that by 2100, more than 90% of loggerhead nests on the Cape Verde islands could incubate at exponentially higher temperatures, thus killing the turtles before they hatch.

“Cape Verde hosts one of the largest nesting population of loggerhead turtles in the world — up to 15% of the global nesting total,” said Dr. Lucy Hawkes, of the University of Exeter. “We estimate that 84% of current hatchlings are female, and warmer temperatures will increase this proportion.”

The sex of the loggerhead turtle hatchlings is decided by the incubation temperature. Using information provided by the Intergovernmental Panel on Climate Change (IPCC), the research team realized that by 2100, only 0.14% of hatchlings would be male.

“Under all three climate change scenarios in our study,” Dr. Hawkes continued, “by 2100 more than 99% of hatchlings would be female — and under mid and high-emissions scenarios there could be no males at all.” 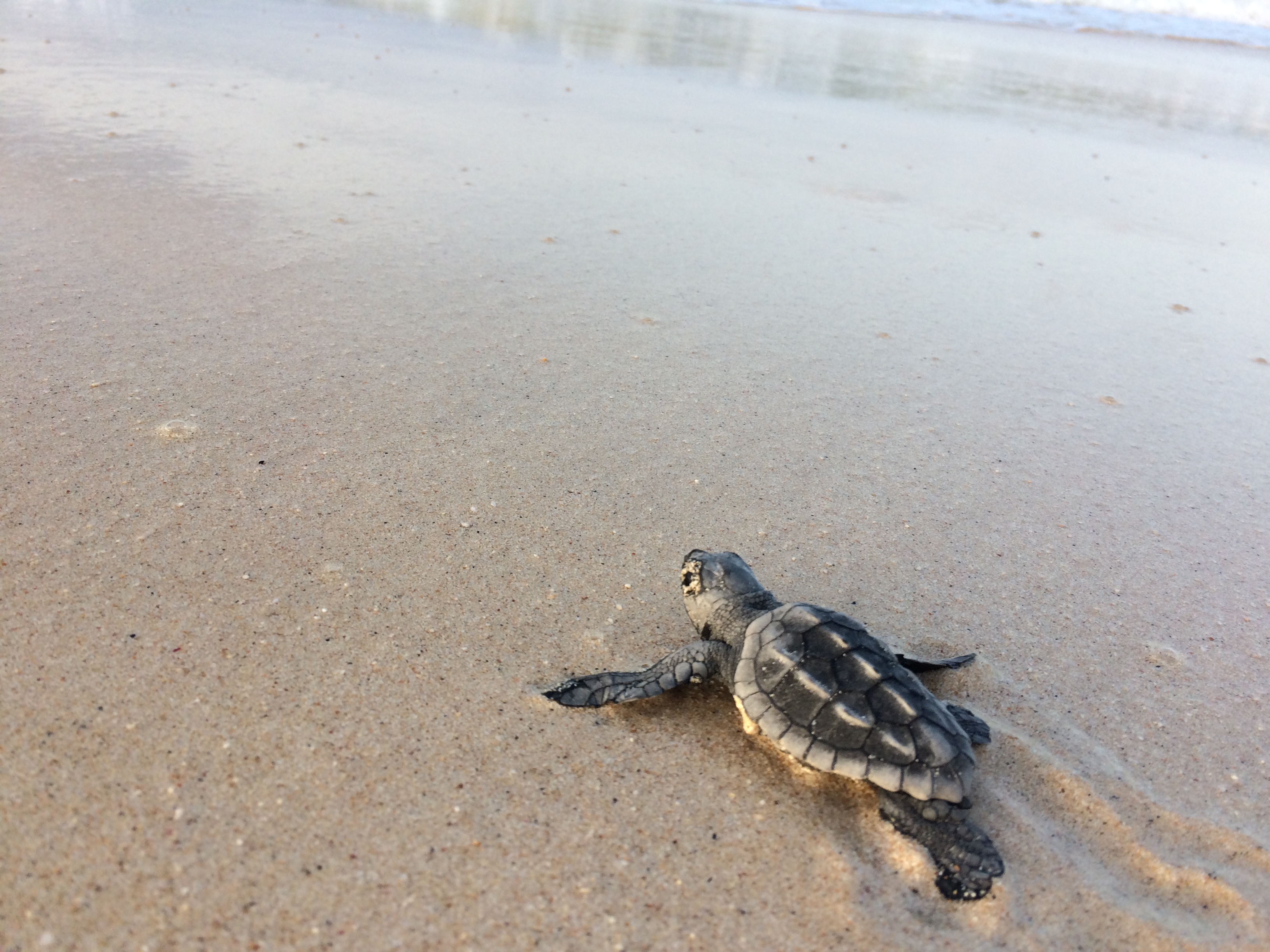 “What surprised us was how even the low emissions scenario has detrimental effects for this population,” said lead author Claire Tanner, who earned her masters with this study. “What this shows is that now is the time to act on climate change — before it is too late to prevent the estimations seen in this paper.”

This study is published in Marine Ecology Progress Series.

The researchers used current nesting behavior of the loggerheads to come to their conclusion, meaning that the turtles could adapt to climate change by nesting earlier in the year when it’s cooler. Furthermore, Dr. Hawkes said that natural selection should favor the turtles that attempt to do this, however, the longevity of the loggerheads matched with the speed of climate change could mean that the turtles would not have enough time to properly evolve.

And about 85% of loggerhead nests in Cape Verde are currently built on Boa Vista, where incubation temperatures are coolest. Therefore, most of the loggerhead population would be unable to switch to cooler locations — unless they find “refugia” areas covered in shade.

As of right now, it’s difficult for researchers to predict when the population would decline if males cease hatching, due to the fact that the reproductive lifespan on loggerhead males is not known. Older males could continue breeding for years after the last male loggerheads hatch.