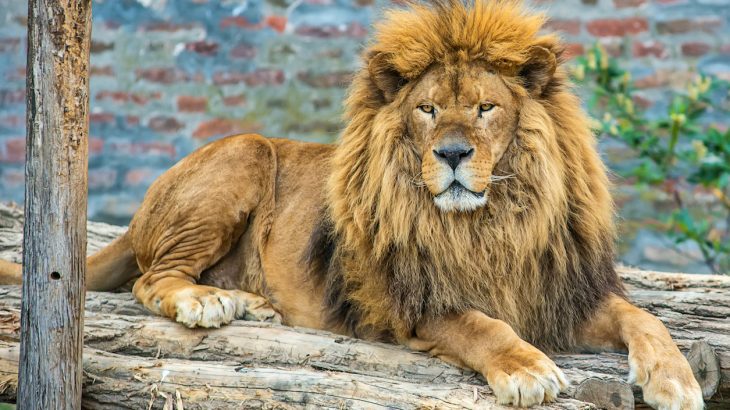 The captive lion breeding industry has been a black-eye on the South Africa’s tourism industry for years. An industry centered on breeding lions for hunters to shoot in an enclosed area is sure to draw controversy, especially when unsuspecting tourists are deceived into paying to visit the facilities. Now, a committee of lawmakers who oversee environmental affairs in South Africa is calling for an end to the industry.

As Earth.com reported earlier this year, there are an estimated 260 captive breeding facilities in South Africa holding around 7,000 lions.

The report states, “The animals, which are born in captivity are taken away from their mothers within hours of being born so they can be used in petting facilities, where unwitting tourists visit these farms and pay money to look at or touch young lion cubs. They do not know that they are supporting a horrific industry, an industry that even many hunting associations reject as being unethical. The farms often advertise as wildlife sanctuaries to lure in foreign volunteers under the pretence of helping save the species.”

Once the lions become too old to interact with tourists they are sold for canned hunting, where they are hunted in an enclosed space. The lions are an easy target; they are acclimated to humans after spending years as tourist props. Some lions are even baited or sedated to help guarantee a kill. The lions are basically given to the hunters “on a silver platter”, the report explains.

Standing in stark contrast to the commercially bred captive lions are the 3,000 wild lions left in South Africa. These lions mostly live in protected areas where hunting is not allowed. While the international trade in the body parts of wild lions is banned, South Africa is permitted to export a certain quota of parts from captive bred lions each year.

South Africa’s lion breeding industry was in the headlines earlier this year when the government announced that they were almost doubling this annual quota to 1,500 skeletons.

The committee also asks the Department of Environmental Affairs to reconsider the decision to increase the lion bone quota, stating the decision “was informed by commercial considerations, as opposed to science.”

The report is likely welcome news for animal advocates who have been calling for an end to the cruel industry but the report is receiving opposition from others. According to The South African, the South African Predator Association warned that if the parliament’s recommendations were enacted it would result in the loss of thousands of jobs. Hunting groups meanwhile have tried to distance themselves from the contentious canned hunting industry.

“This reconsideration is necessary given the huge public sentiment expressed against the increase in lion bone trade quota. The committee’s position is to protect South Africa’s esteemed conservation image, but more fundamentally the Brand South Africa,” the committee concludes in a press release.