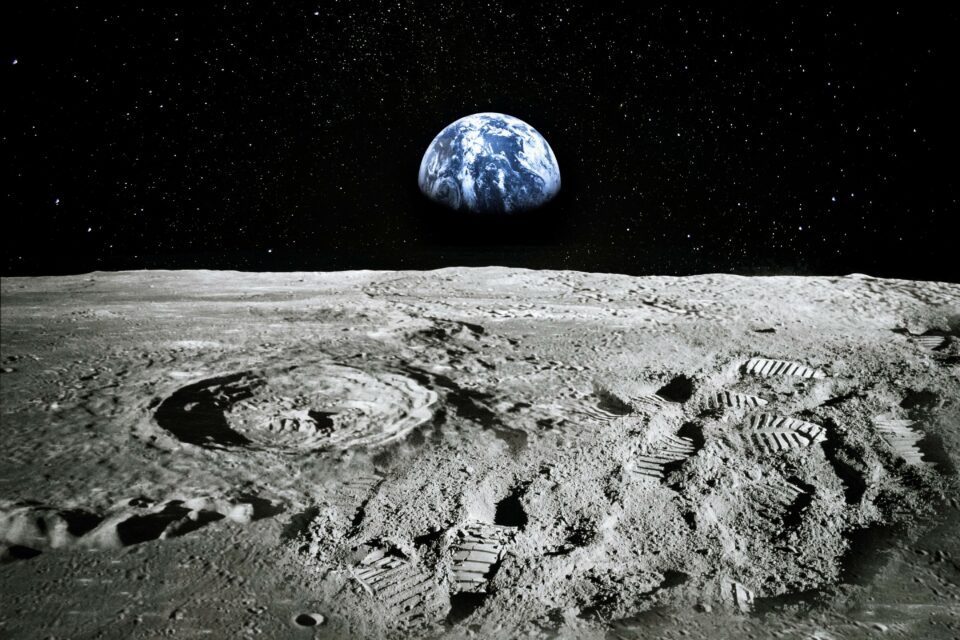 A new study published in the journal Geophysical Research Letters has confirmed the existence of lunar carbon dioxide cold traps which could potentially contain solid carbon dioxide. This discovery will clearly have a major influence on future lunar missions, increasing the feasibility of human or robotic sustained presence on the moon.

In the permanently shadowed lunar poles, temperatures fall below those in the coldest areas of Pluto, thus allowing for the formation of carbon dioxide cold traps, where the carbon dioxide molecules freeze and remain in this form even during summer.

Although these traps have been predicted by planetary scientists for years, this study is the first to firmly establish and map their presence on the moon. By analyzing 11 years of temperature data from the Diviner Lunar Radiometer Experiment, the researchers mapped 204 square kilometers of carbon dioxide traps, with the largest area (82 square km) located in the Amundsen Crater. In these regions, temperatures remain below 352 degrees Fahrenheit.

“I think when I started this, the question was, ‘Can we confidently say there are carbon dioxide cold traps on the moon or not?’” said study lead author Norbert Schörghofer, a scientist at the Planetary Science Institute. “My surprise was that they’re actually, definitely there. It could have been that we can’t establish their existence, [they might have been] one pixel on a map… so I think the surprise was that we really found contiguous regions which are cold enough, beyond doubt.”

The existence of carbon dioxide cold traps on the moon will have significant implications for future lunar missions. These resources could be used in the production of steel, rocket fuel, and biomaterials, and they could offer new insights on how organic compounds form and what types of molecules can be produced in harsh environments such as the lunar one. Moreover, they could also help scientists understand the origins of water and other volatiles in the Earth-moon system.

“These should be high-priority sites to target for future landed missions,” said Paul Hayne, a planetary scientist at the University of Colorado, Boulder. “This sort of pinpoints where you might go on the lunar surface to answer some of these big questions about volatiles on the moon and their delivery from elsewhere in the solar system.”