The ocean is a key carbon dioxide sink – for now • Earth.com 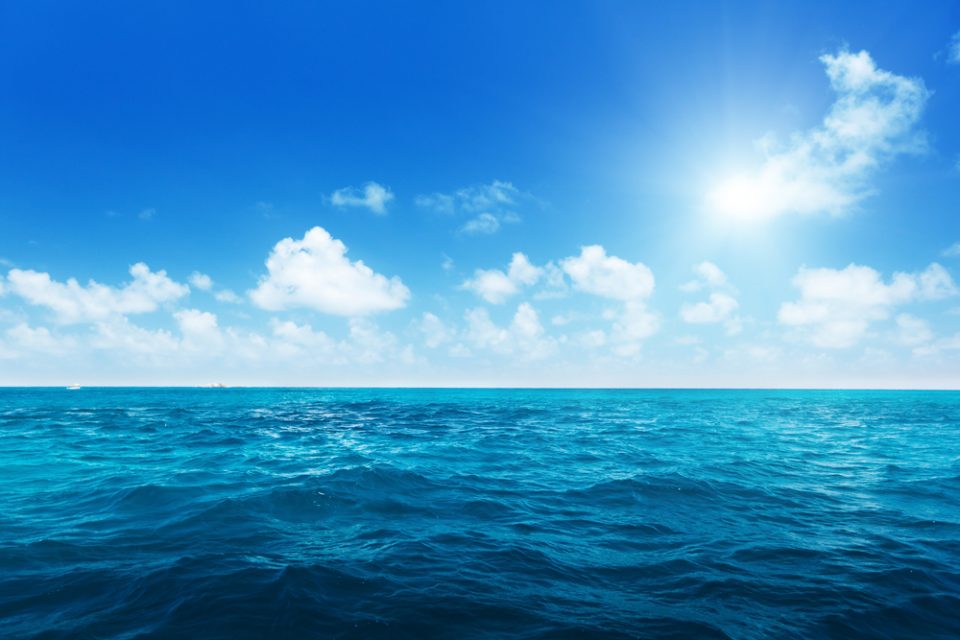 The ocean is a key carbon dioxide sink – for now

The ocean has been doing us all a solid for decades. As human activity pumps out carbon dioxide headed for the planet’s atmosphere, the ocean absorbs it – but its role as a carbon dioxide sink may be causing irreparable harm.

The Earth’s seas absorb close to a third of the carbon dioxide humans are releasing into the atmosphere. That adds up to about 2.6 billion tons per year, according to the international team of researchers.

Carbon dioxide is produced by human activity that burns fossil fuels, like transportation, heating buildings, and producing electricity from coal and gas. Plants can convert the gas into oxygen and forests serve as a carbon dioxide sink, but deforestation and drought have made it impossible for Earth’s plant life to keep up with emissions.

Enter the ocean. The massive body of water that covers 70 percent of the planet’s surface has been taking in carbon, but at a cost.

Ocean acidification has been linked to CO2, and it is having a devastating effect on ocean life. Fish in coastal waters such as salmon and sharks have shown signs of cognitive dysfunction due to the more acidic seas, and coral reefs and kelp forests have been dying off. It changes how shellfish develop their skeletons. The ocean’s role as a carbon dioxide sink has also been linked to damage to the seafloor.

“The increasing load of carbon dioxide in the ocean interior is already having an impact on the shellfish industry, particularly along the U.S. West Coast,” Feely told the Times.

But the study shares a more dire prediction: the ocean will eventually reach its saturation point, though it’s at least a few decades away. That’s when those of us living above the surface may start feeling the effects of climate change that the seas have been shielding us from.

“At some point the ability of the ocean to absorb carbon will start to diminish,” co-author Dr. Jeremy Mathis, also with NOAA, told Mashable. “It means atmospheric carbon dioxide levels could go up faster than they already are.”

The study has been published in the journal Science.