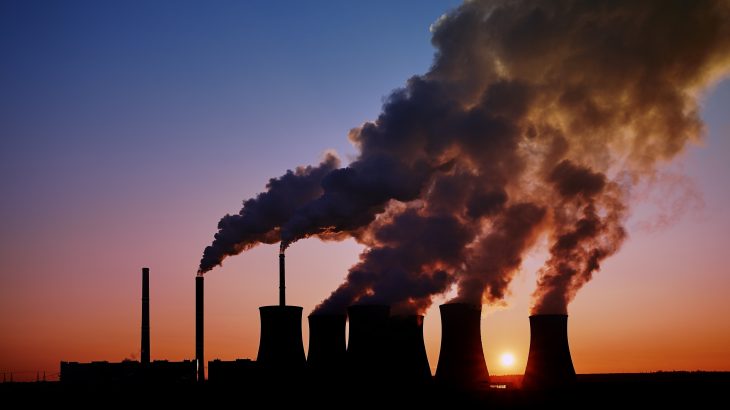 As the Trump administration continues to push back against the latest congressionally mandated Climate Assessment with claims that it’s inaccurate and not fact-based, the United Nations (UN) has now released a report documenting a rise in global emissions after a four-year lag.

The report finds that the world is nowhere near where it should be regarding carbon emission reductions. In fact, we are woefully behind target goals first set in place by the 2016 Paris Climate Agreement.

If countries want to prevent catastrophic warming, sea level rise, coastal flooding, and an increase in weather extremes, then efforts to cut emissions must triple in the coming years.

It was believed that because emissions had stayed stagnant for three years that CO2 and greenhouse gas emissions had reached their peak levels, but the report found that this was not the case.

Global greenhouse emissions in 2017 reached 53.5 billion tons, a new record high, according to the report.

Emissions are a long way from peaking, and we may not even see a peak by 2030 unless more is done to curb emissions. The gap between where we are and where we should be concerning climate mitigation is only getting bigger.

The Paris Accord’s mission to limit global warming to below two degrees Celsius has been its goal from the beginning, but this latest report states that unless emissions peak by 2020 and the emissions gap closes by 2030, we will not be able to meet the Paris Accord’s targets.

“The science is clear; for all the ambitious climate action we’ve seen – governments need to move faster and with greater urgency,” said Joyce Msuya, the UN Environmental Deputy Executive Director . “We’re feeding this fire while the means to extinguish it are within reach.”