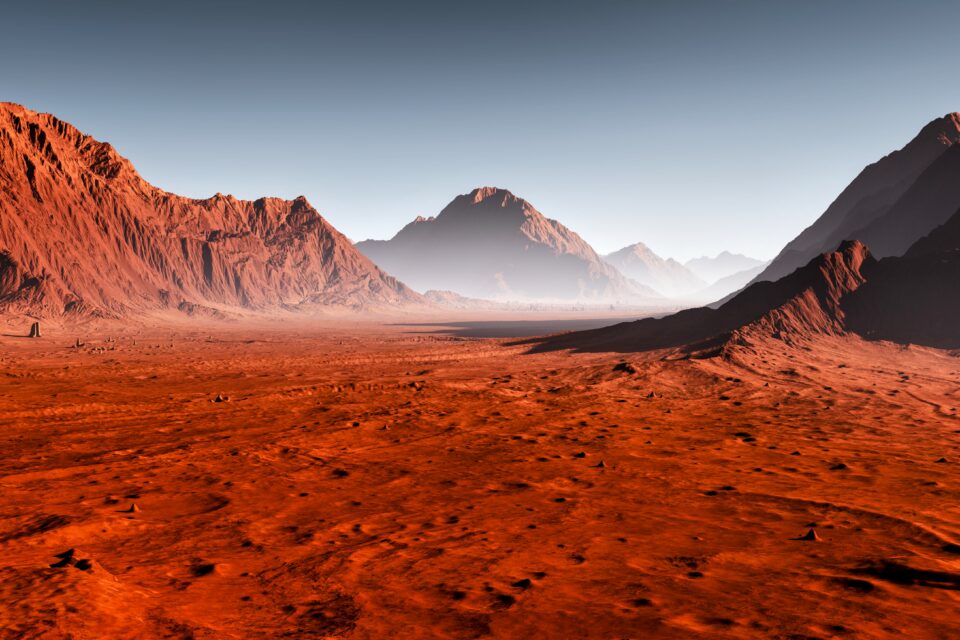 NASA’s Curiosity rover landed on Mars almost a decade ago (on August 6, 2012), and since then it has collected a large variety of samples from the Gale Crater. In a new study published in the Proceedings of the National Academy of Sciences, an international team of scientists has analyzed carbon isotopes from sediment samples taken by Curiosity from half a dozen exposed locations on Mars.

Carbon has two specific isotopes, 12 and 13. By analyzing the amounts of each isotope from a substance, scientists can understand more about the carbon cycle that occurred, even if it happened billions of years ago.

“The amounts of carbon 12 and carbon 13 in our solar system are the amounts that existed at the formation of the solar system,” said study lead author Christopher H. House, a professor of Geosciences at the Pennsylvania State University. “Both exist in everything, but because carbon 12 reacts more quickly than carbon 13, looking at the relative amounts of each in samples can reveal the carbon cycle.”

Some of the carbon found in samples collected by the Curiosity rover were exceptionally depleted in carbon 13, resembling samples taken in Australia that were 2.7 billion years old. “Those samples were caused by biological activity when methane was consumed by ancient microbial mats, but we can’t necessarily say that on Mars because it’s a planet that may have formed out of different materials and processes than Earth,” said Professor House.

To explain the presence of these samples, House and his colleagues proposed three possible scenarios. Millions of years ago, Mars could have passed through a galactic molecular cloud which would have lowered the temperature on a planet still containing water, allowing for glaciers to form and dust to deposit on the top of the ice. When the glaciers melted, they could have left behind a layer of dirt containing the depleted carbon. However, there is still no evidence of the presence of glaciers on Mars.

A second hypothesis explaining the lower amounts of carbon 13 is the ultraviolet conversion of carbon dioxide to organic compounds such as formaldehyde. While previous studies suggest that ultraviolet conversion could cause this, more experimental results are needed to assess the plausibility of this scenario. Finally, the third explanation would indicate the presence of past microbes which consumed the methane released from the planet’s subsurface, giving rise to the depleted carbon.

“We need more data to figure out which of these is the correct explanation,” said Professor House. “It would be nice if the rover would detect a large methane plume and measure the carbon isotopes from that, but while there are methane plumes, most are small, and no rover has sampled one large enough for the isotopes to be measured.” Nevertheless, “all three possibilities point to an unusual carbon cycle unlike anything on Earth today.”