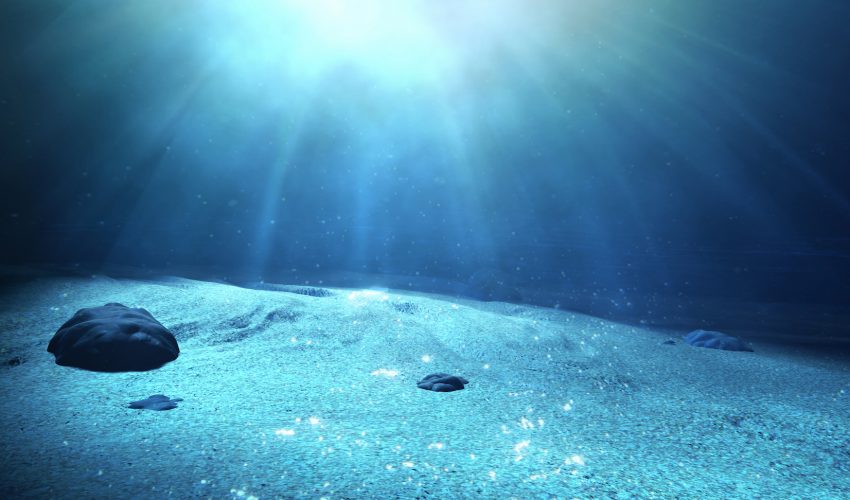 A team of Chinese scientists has developed a plan to store liquid carbon dioxide (CO2) below the ocean floor. According to the researchers, the CO2 could form hydrates that would prevent the reserve from leaking out into the sea.

The team tested the model under 22 different simulated scenarios that accounted for variations in temperature and pressure.

Previous research has shown that liquid CO2 can promote the production of hydrates in conditions with high pressure and low temperatures. The experts explained that these hydrates could create a sealed barrier to secure the CO2 beneath the seabed.

This is one of many carbon capture and storage strategies that have been proposed to combat global warming. While this is not the first time that this particular method of carbon sequestration has been explored, the new study may resolve some of the complications that were identified in previous research.

“CO2’s buoyancy has posed problems, as it can escape back into the ocean and atmosphere through pathways within the sediments,” wrote the study authors.

“The results show that low buoyancy and high viscosity slow down the ascending plume and the forming of the hydrate cap effectively reduces permeability and finally becomes an impermeable seal, thus limiting the movement of CO2 toward the seafloor.”

The researchers said that the liquid and hydrate CO2 would eventually dissolve into pore fluids. The team has found that cold temperatures and deeper injection are critical to the success of their technique.

“Under a deep-sea setting, the high density and viscosity of CO2 result in a small footprint and, thus, high storage efficiency,” said the researchers. “This ensures great storage potential due to the wide distribution of deep-sea sediments globally.”

“Compared with terrestrial sequestration, less lateral expansion reduces the possibility of CO2 reaching a potential permeable pathway to the seafloor. The generation of a hydrate cap and the possible negative buoyancy make this option free from reliance on the caprock in terrestrial storage. In our assumption, the unconsolidated marine sediment is intact.”