Half of all career success could be driven by luck, study finds • Earth.com 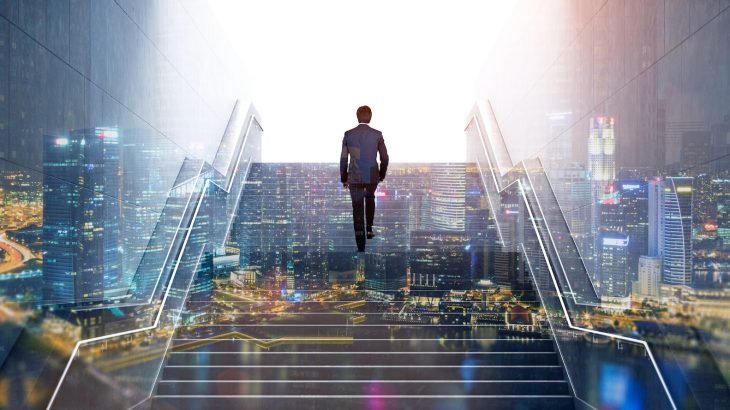 Half of all career success could be driven by luck, study finds

A recent study led by Roberta Sinatra at the IT University of Copenhagen was designed to investigate how career success is influenced by both individual skill and luck. The team focused their research on creative jobs in publishing, music and film, and 15 scientific fields to represent overall career accomplishment. The results showed that sheer luck was the driving force behind about half of all highly-regarded work.

“Luck is considered to be a crucial ingredient to achieve impact in all creative domains, despite their diversity,” wrote the study authors. “For instance, in science, the movie industry, music, and art, the occurrence of the highest impact work and of a hot streak within a creative career are very difficult to predict. Are there domains that are more prone to luck than others?”

“Here, we provide new insights on the role of randomness in impact in creative careers in two ways: we systematically untangle luck and individual ability to generate impact in the movie, music, and book industries, and in science, and compare the luck factor between these fields; we show the limited predictive power of collaboration networks to predict career hits.”

According to a report in New Scientist, the researchers estimated the impact of movies and books based on the number of reviews they had received on IMDB or Goodreads, while the impact of songs was measured by the number of times they had been played on LastFM. In addition, more than 87 million research papers were evaluated on the Web of Science database, with their impact being calculated by the number of times they were cited within ten years of being published.

Random fluctuations in the timing and extent of successful work allowed the team to quantify the amount of luck that is typically involved in success based on a measure called a randomness index, R. Across the career fields examined in the study, luck had a consistent influence with a maximum difference of only five percent.

To evaluate the influence of individual ability, the team used the factor Q to assess the typical impact of work throughout an individual’s career. Those with higher Q scores were found to achieve more consistent recognition.

“Taken together, our analysis suggests that luck consistently affects career impact across all considered sectors and improves our understanding in pinpointing the key elements in the prediction of success,” concluded the researchers.