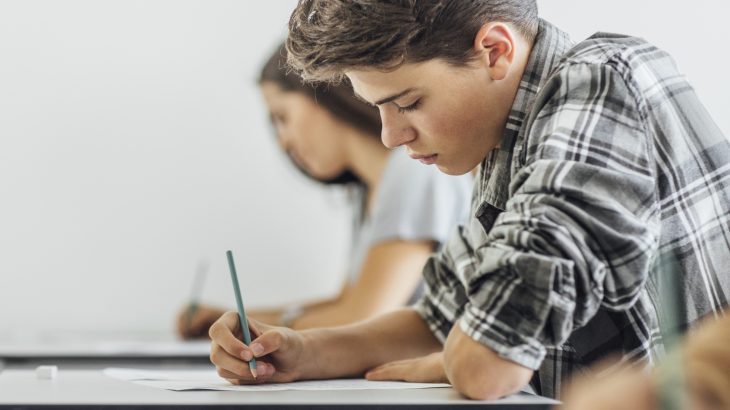 Professor Robert Plomin of King’s College London, who is also a leading geneticist, has proposed a theory that academic success is pre-determined by a child’s genes. He believes that spending money on private schools is a waste because he feels there is evidence that children will have the same grades regardless of the school they are enrolled in.

While speaking to an audience at the Hay Festival, Professor Plomin suggested that nature plays a much bigger part in our lives than nurture.

“The reason why education is universal is literacy and numeracy are innate – children need to learn to read. We’re talking about what makes them different. So the issue is do differences in the quality of school make a difference in outcomes like GCSE scores or getting into universities?,” said Professor Plomin.

“If you correct for what the schools selected on, there’s no difference in GCSE scores. It’s a self-fulfilling prophecy. If you select the very best kids academically, yes they go on and do well. But have you added value? The answer is no.”

Professor Plomin continued on to say that if the only reason for sending a child to a private school is for achievement, then there is no point. On the other hand, he suggests that enrolling children in prestigious schools to make important connections and to gain credentials makes much more sense. “But achievement itself – they don’t add anything. Schools matter – kids have got to learn all this stuff. But do they make a difference? The answer is no.”

Professor Plomin wrote a book entitled Blueprint: How DNA Makes Us Who We Are, in which he goes into more detail about how genetic variations have a large impact on the psychological differences among humans.

“Even though schools have little effect on individual differences in school achievement, some parents will still decide to pay huge amounts of money to send their children to private schools in order to give their children whatever slight advantage such schools provide,” wrote Professor Plomin. “I hope it will help parents who cannot afford to pay for private schooling or move house to know that it doesn’t make much of a difference in children’s school achievement.”