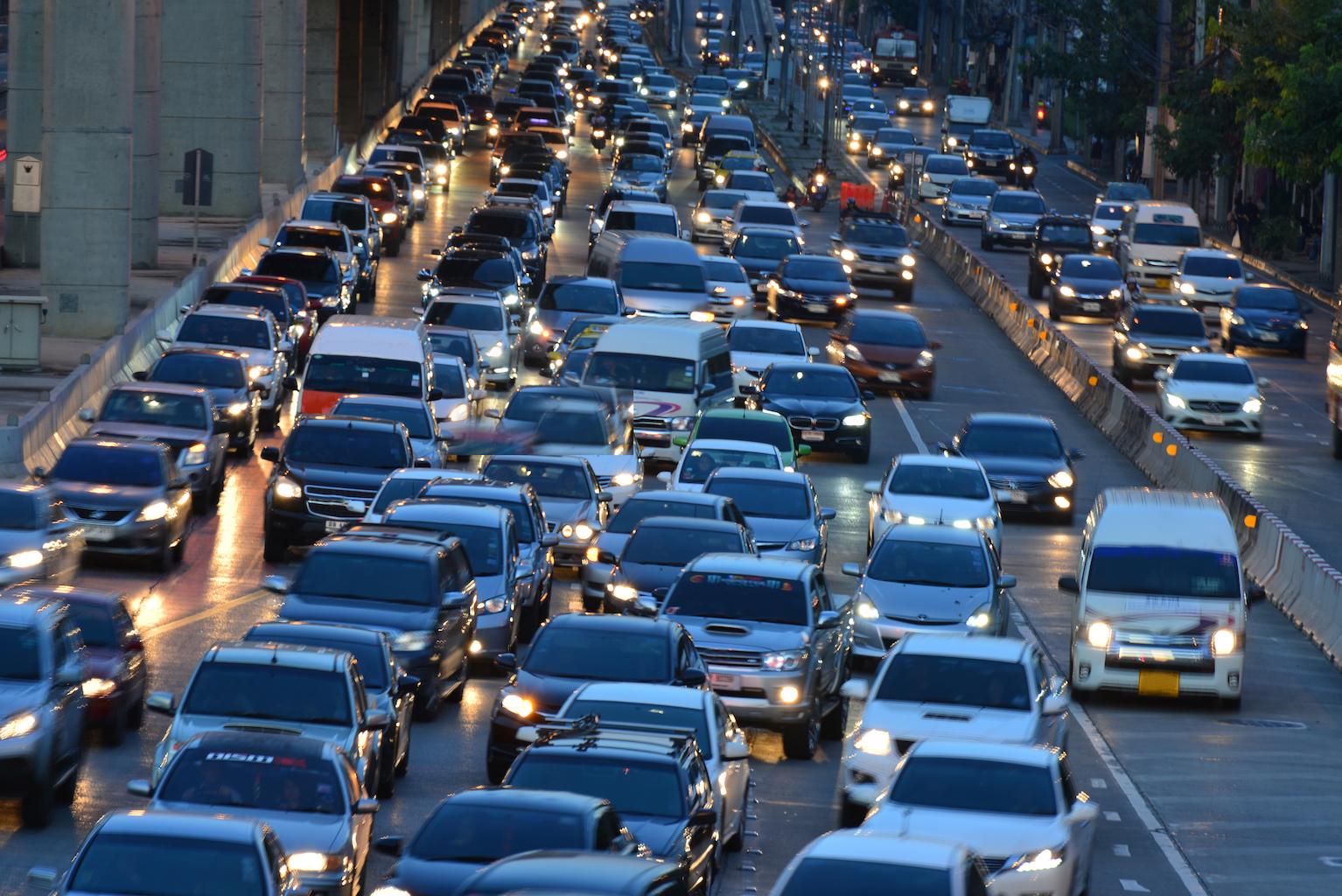 “Eliminating high-occupancy vehicle restrictions led to substantially worse traffic,” said Ben Olken, a professor of economics at MIT and co-author of the study. “That’s not shocking, but the magnitudes are just enormous.”

“HOV policies on central roads were making traffic everywhere better, both during the middle of the day and on these other roads during rush hour,” Olken said. “That I think is a really striking result.”

Jakarta imposed its HOV regulations in 1992, requiring three passengers in each vehicle on some major roads, between 7 a.m. and 10 a.m. and between 4:30 p.m. and 7 p.m. It suddenly scrapped the policy in 2016, first for a week, then for a month, and then permanently.

The system was criticized in part because of  “jockeys” on the roads — people charging a small fee to drivers who would let them ride in their cars, bringing vehicles up to the three-person requirement. Commuters would typically pick up jockeys at the edges of the HOV area. Critics questioned whether the HOV policy was reducing the number of vehicles effectively, since it seemed to limit the amount of ride-sharing by actual commuters.

The MIT researchers studied Google Maps data starting in late March, before the policy went into effect, and then continued monitoring its impact into June 2016.

“The point of this paper is to show that in a real-world natural experiment, this is what happens,” Olken said.