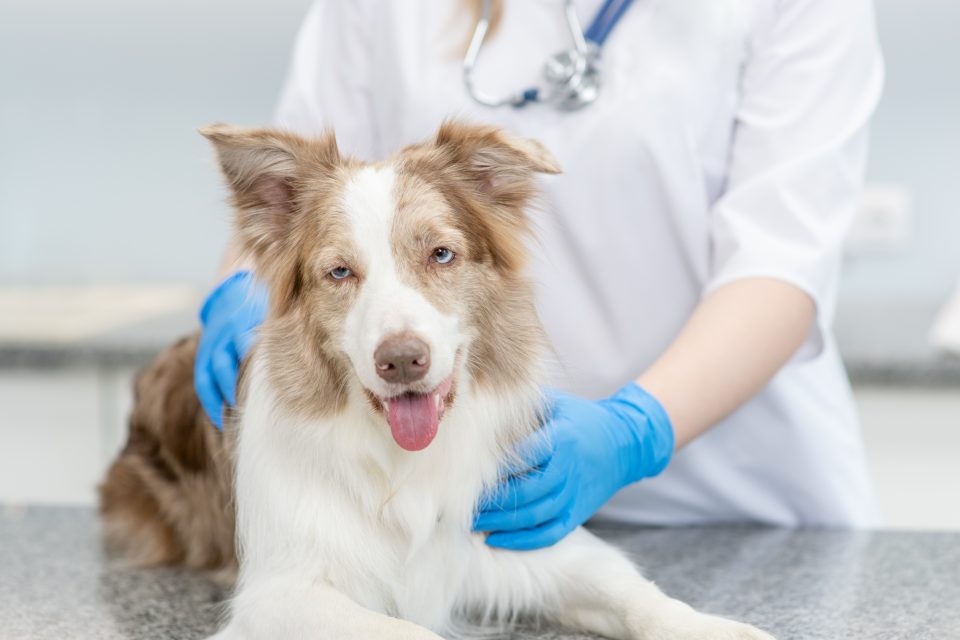 Canine arthritis is a common condition in the United States, affecting one out of every five dogs.

Researchers at Baylor College have demonstrated that cannabidiol, commonly known as CBD, can ease arthritis symptoms in dogs and greatly improve their quality of life.

The study is the first of its kind to investigate the potential for CBD to relieve arthritic pain in dogs. The experts chose dogs for their research because of the similarities between canine arthritis and the human version of the disorder.

“We studied dogs because experimental evidence shows that spontaneous models of arthritis, particularly in domesticated canine models, are more appropriate for assessing human arthritis pain treatments than other animal models,” explained study co-author Dr. Matthew Halpert, who is an expert in the Department of Pathology and Immunology at Baylor.

“The biological characteristics of arthritis in dogs closely resemble those of the human condition.”

Arthritis is the leading cause of pain and disability in the United States for which there is no effective treatment, but the Baylor study could soon change that.

“CBD is rapidly increasing in popularity due to its anecdotal health benefits for a variety of conditions, from reducing anxiety to helping with movement disorders,” said said Dr. Halpert.

“In 2019, Medterra CBD approached Baylor to conduct independent scientific studies to determine the biological capabilities of several of its products.”

Initially, the researchers used lab tests and mouse models to show that CBD can significantly reduce the production of inflammatory molecules and immune cells associated with arthritis.

Next, the experts recruited 20 dogs that were seen at Sunset Animal Hospital in Houston. They randomly provided dog owners with medication bottles that contained either a form of CBD or a placebo.

Neither the owners nor the veterinarians knew which treatment each dog received. Before and after the trial, the dogs were tested for blood cell counts and indicators of liver and kidney function.

After four weeks of daily treatment, the owners and veterinarians reported on the condition of the dogs, including any observed changes in their level of pain such as those related to running or gait.

“We found encouraging results,” said Dr. Halpert. “Nine of the 10 dogs on CBD showed benefits, which remained for two weeks after the treatment stopped.”

“We did not detect alterations in the blood markers we measured, suggesting that, under the conditions of our study, the treatment seems to be safe.”

The study also revealed that CBD treatment significantly improved quality of life, as documented in both owner and veterinarian assessments.

The research is published in the journal Pain.