Centuries of cooling have been reversed in the Gulf of Maine • Earth.com 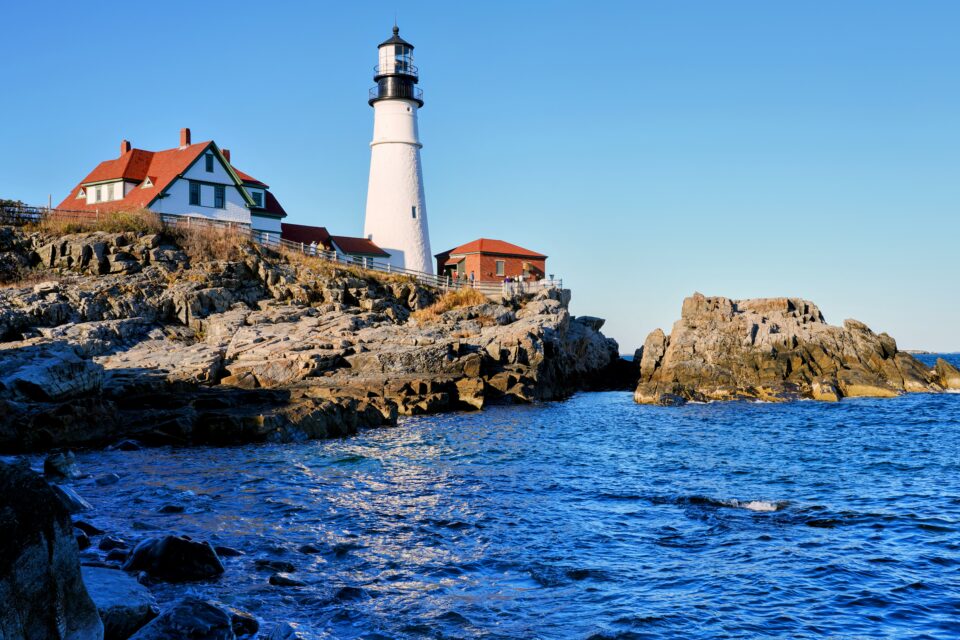 Rapid warming in the Gulf of Maine has reversed cooling trends of the previous 900 years, according to a new study from the Woods Hole Oceanographic Institution.

By examining shells from long-lived ocean quahogs, the researchers found that the Gulf began warming in the 20th century. The likely cause of warming was identified as increased atmospheric greenhouse gas concentrations and changes in western North Atlantic circulation.

“The observed rate of warming in the Gulf of Maine over the last century has outpaced average global ocean warming. This has extensive consequences for the region’s ecosystems and fisheries, and thus for the local economy,” said study co-author Caroline Ummenhofer.

“What this paper shows – both from the clams and also from the climate model simulations – is that in the late 1800s there were some pretty dramatic changes and the Gulf of Maine began to warm, reversing 900 years of cooling that had been primarily driven by volcanos,” said study lead author Nina Whitney.

Ocean quahogs (clams) can live up to about 500 years and grow their shells in annual increments similar to tree rings. This provided records of ocean conditions and allowed the researchers to study changes over time.

“Both the clams and the climate model simulations suggest that greenhouse gas forcings are not only likely causing surface temperature changes affecting the Gulf of Maine, but also causing changes in ocean circulation. The pathways and the strengths of different ocean currents bringing water into the Gulf of Maine have changed as the region has warmed,” said Whitney.

According to the experts, the climate model simulations suggest that the warming over the last century was more rapid than almost any other 100-year period in the last 1,000 years in the region. It reverses multi-century cooling trends since the late 1800s.

“The reality is that it took about 900 years to cool by 2°C and only 100 years to warm by 2°C,” said study co-author Professor Alan Wanamaker of Iowa State University. “Unfortunately, warming in the Gulf of Maine will likely continue and worsen in the coming decades with negative impacts on the entire ecosystem.”.