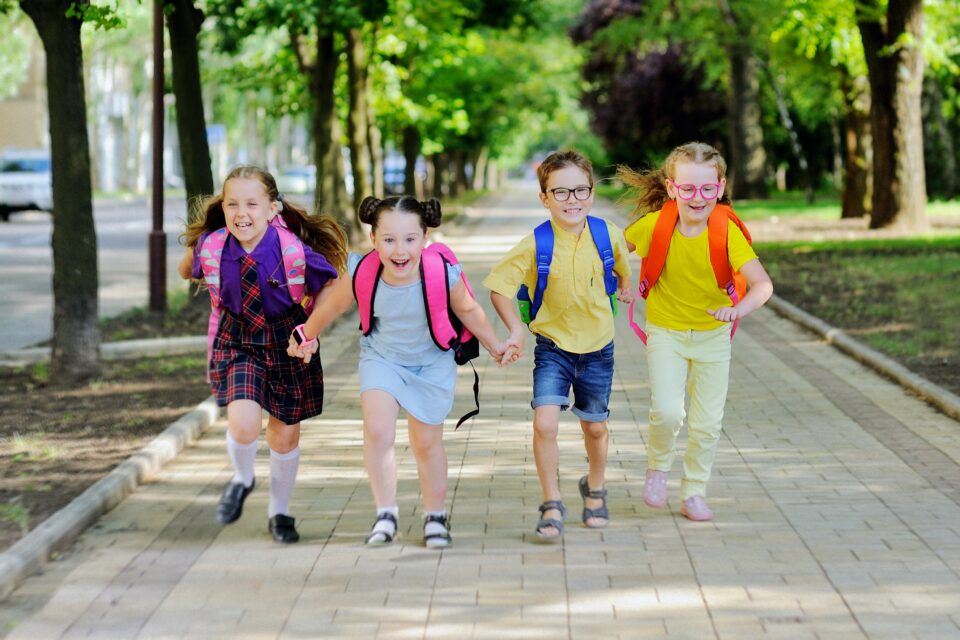 A new review study led by the University of Ljubljana in Slovenia has found that the record levels of physical inactivity and obesity among today’s children will have a negative impact on their health as temperatures rise globally, putting them at greater risk of developing heat-related health problems, such as dehydration, heat cramps, heat exhaustion, or heat stroke. Unfortunately, current climate change policies fail to adequately address these issues and encourage children to make exercise part of their daily lives in order to increase their resilience to a hotter world.

By conducting a comprehensive review of over 150 medical and scientific studies on the relationship between children’s physical fitness and heat, study author Shawnda Morrison – an environmental exercise physiologist at the University of Ljubljana – discovered that overweight children were more than twice as likely to have difficulty regulating their body temperature than normal weight youngsters when exercising outdoors. In addition, she found that attendance at emergency departments in children’s hospitals was higher during hotter days, with younger children particularly likely to need emergency care.

“Fitter adults are better able to tolerate higher temperatures, due to a combination of physiological, behavioral, and psychological factors,” Dr. Morrison said. “Yet, as the world warms, children are the least fit they have ever been. It is imperative that children are encouraged to do daily physical activity to build up, and maintain, their fitness, so that they enjoy moving their bodies and it doesn’t feel like ‘work’ or ‘a chore’ to them.”

In order to solve these problems, parents and teachers should ensure that children engage in active play and structured games, and have access to physical education lessons in school. “Do what you love to do, whether it’s a family bike ride or rollerblade, a stroll through the woods or walking the dog,” Dr. Morrison urged.

“Make sure the activity raises everyone’s heart rate, enthusiasm, and positive energy and importantly, try not to completely avoid the heat but choose times of the day that are less hot (mornings/evenings) to keep active, since we need to keep ourselves moving in this new warming world,” she concluded.

The study is published in the journal Temperature.