Changes in human diet led to the inclusion of 'f' and 'v' sounds • Earth.com 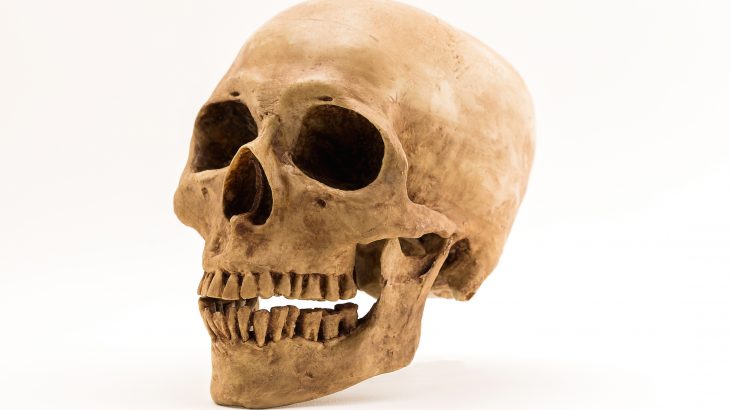 A new study has revealed how changes in the human diet led to the development of new consonant sounds in language and speech.

It was long thought that the wide range of diverse consonants and vowel sounds that make up human languages across the world evolved as homo-sapiens first emerged 300,000 years ago.

However, researchers from the Max Planck Institute, the University of Lyon and Nanyang Technological University Singapore theorize that some language sounds are relatively newer and only emerged due changes in the human diet.

The study was published in the journal Science, and the results help enhance our understanding of evolutionary linguistics.

The researchers built on the 1985 observations of linguist Charles Hockett who first noticed languages that use labiodental sounds, or sounds that require the lower lip and teeth to touch, are more prevalent in societies that eat softer foods.

The researchers analyzed years of biological anthropology, phonetic, and historical linguistic data for the study.

If you think about the letter “f,” the sound is only possible because of the natural overbite that humans have. But in the early years of human evolution, teeth used to meet in an edge-to-edge bite to help sustain the tough diet of the time.

As the human diet changed to include softer foods and food processing gave rise to whole new food technologies, milling, and menus, the overbite came to prominence. The once juvenile overbite that humans would outgrow in adulthood thousands of years ago became the norm.

With this new bite and new diet came new sounds, according to the study.

“Our results shed light on complex causal links between cultural practices, human biology, and language,” said Balthasar Bickel, the leader of the study. “They also challenge the common assumption that, when it comes to language, the past sounds just like the present.”

The study opens up a whole new range of linguistic puzzles to solve when it comes to how languages sounded before these changes to the human bite became permanent.