Changes in vegetation are a key driver of global temperatures • Earth.com 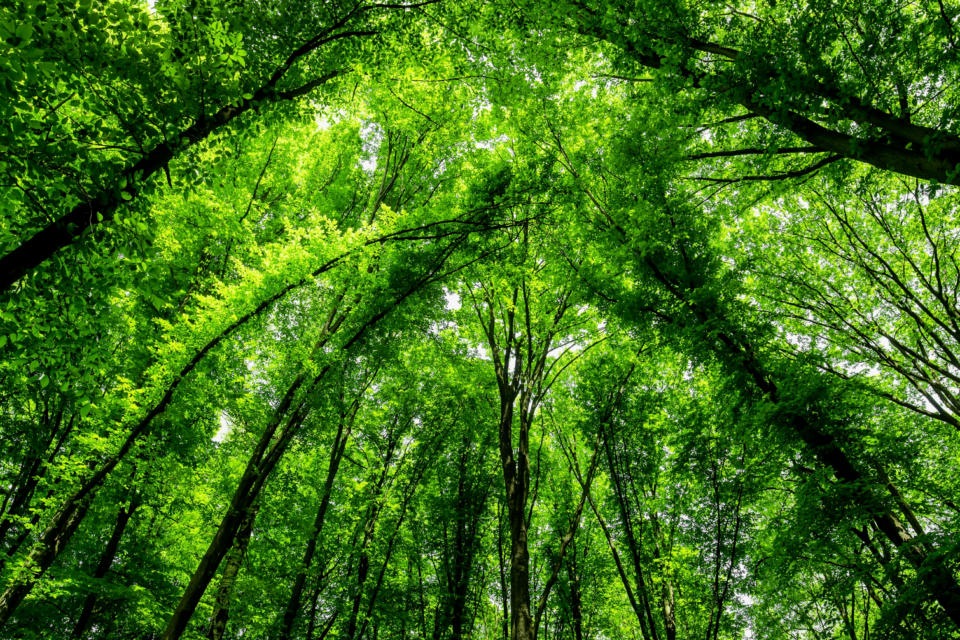 Changes in vegetation are a key driver of global temperatures

Scientists who study past climate changes cannot go back in time to witness exactly what the conditions were like. Instead, they make use of models to infer past climatic scenarios based on the climatic changes that have been witnessed and recorded within the past couple of centuries.

For climate scientist Alexander Thompson, this approach proved unsatisfactory. Thompson, a postdoctoral research associate in earth and planetary sciences in Arts & Sciences at the Washington University in St. Louis, was troubled by a problem with models of Earth’s atmospheric temperatures since the start of the Holocene, some 11,000 years ago. Many of these simulations showed temperatures warming gradually and consistently over time, in tandem with slowly increasing levels of atmospheric CO2. To Thompson, this was not an accurate representation.

When he used proxy records to reconstruct past climate, he found evidence of a peak in warming between 9,000 and 6,000 years ago. Proxy records are the imprints created during the past by living organisms or other factors that reflect aspects of climatic and atmospheric conditions. For example, tree rings, ice cores, sediment cores and the shells of tiny marine organisms all indicate the climatic conditions at the time that they were formed.

For Thompson, it was the pollen records that were most revealing. They gave him a clue that the role of vegetation in past climatic change may have been more significant than previously thought. He observed that warmer temperatures in the early Holocene brought plants – and then came even warmer temperatures, indicating that the presence of vegetation may have been an important factor.

In reality, there were very large changes to vegetative cover during the Holocene, the current geological epoch. Early in this period, the Sahara Desert in Africa grew greener and became more of a grassland. Vegetation in the Northern Hemisphere, including the coniferous and deciduous forests in the mid-latitudes and the Arctic, also thrived.

Thompson took evidence from pollen records and designed a set of experiments with a climate model known as the Community Earth System Model (CESM), one of the best-regarded models of its type. He ran updated simulations with this model to account for a range of changes in vegetation that had not been considered previously. The results, published today in the journal Science Advances, indicate that changing vegetation was likely a key driver of changes in global temperatures over the past 10,000 years.

“Expanded vegetation during the Holocene warmed the globe by as much as 1.5 degrees Fahrenheit,” Thompson said. “Our new simulations align closely with paleoclimate proxies. So this is exciting that we can point to Northern Hemisphere vegetation as one potential factor that allows us to resolve the controversial Holocene temperature conundrum.”

It was during the Holocene that human settlements first became established, along with agriculture and other aspects of civilization. These processes were likely to have been affected by climatic conditions and therefore many scientists and historians are interested in understanding how and when the climate changed during this period.

“Overall, our study emphasizes that accounting for vegetation change is critical,” Thompson said. “Projections for future climate change are more likely to produce more trustworthy predictions if they include changes in vegetation.”

Thompson conducted this research work as a graduate student at the University of Michigan. He is continuing his research in the laboratory of climate scientist Bronwen Konecky at Washington University.