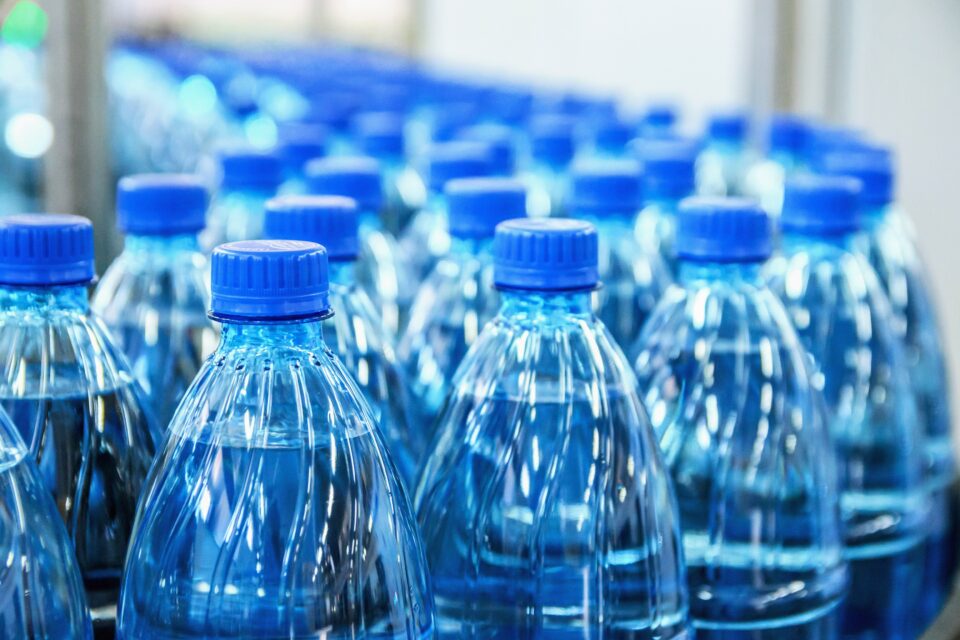 Weight gain is often the result of overeating, a sedentary lifestyle, or genetics. Now, a new study from the Norwegian University of Science and Technology (NTNU) has linked weight gain and obesity to chemicals found in plastic packaging.

Anyone who lives in the modern world knows plastics and plastic packaging are ubiquitous. Plastics contain thousands of chemicals, and the new research shows that some of these chemicals may impact your metabolism and cause weight gain.

The experts looked at 34 different plastic products such as yogurt containers and water bottles. The team found a startling 55,000 chemicals in these plastics, only 629 of which they were able to identify. Eleven of the chemicals are known to disrupt metabolism in humans.

Unfortunately, the researchers were able to demonstrate that many of these chemicals, which were thought to remain in the plastics, can actually leach out of them and enter the human body. Previous studies have shown that some of the chemicals found in plastics can disrupt development and fertility. Now, it seems that these chemicals may play a role in weight gain as well.

“Our experiments show that ordinary plastic products contain a mix of substances that can be a relevant and underestimated factor behind overweight and obesity,” said Martin Wagner, an associate professor in the NTNU Department of Biology.

“It’s very likely that it is not the usual suspects, such as Bisphenol A, causing these metabolic disturbances,” said study first author Johannes Völker. “This means that other plastic chemicals than the ones we already know could be contributing to overweight and obesity,”

The scientists point out that overweight and obesity contribute to leading causes of death such as heart disease, making this research quite important. The study is published in the journal Environmental Science & Technology.