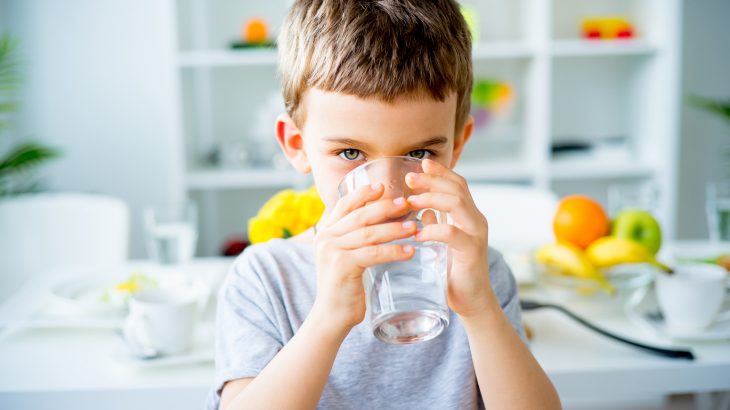 A link has been discovered between childhood lead exposure and poor mental health in adulthood. Researchers at Duke University looked into negative personality and mental health change in people who grew up in the leaded gas age and were often exposed to the heavy metal. They found that the higher a person’s blood lead levels were at age 11, the more likely that person would exhibit signs of poor mental health and difficult personality traits by age 38.

The findings, published January 23rd in JAMA Psychiatry, show that the effects of lead can last for decades. Currently, many adults in their 30s, 40s, and 50s are grappling with mental health and personality issues caused by lead exposure from leaded gasoline in childhood.

“This is a modifiable risk factor that at one point in time everyone was exposed to, and now, certain people in certain cities and countries are still exposed to,” said the study’s coauthor, Aaron Reuben, a graduate student in clinical psychology at Duke University. Although lead exposure rates are minimal today, children who live in old apartment buildings with lead plumbing and paint often still show high lead levels in their blood.

Over 1,000 participants born in Dunedin, New Zealand between 1972 and 1973, a period of time when lead gasoline levels were the highest in the world, took part in this study over the course of several years. Researchers at the University of Otago had measured participants’ blood lead levels at age 11. Duke researchers estimate that 94% of the participants had concerningly high lead blood levels that would warrant a modern day clinical follow up.

“These are historical data from an era when lead levels like these were viewed as normal in children and not dangerous, so most of our study participants were never given any treatment for lead toxicity,” said senior author Terrie Moffitt, Duke’s Nannerl O. Keohane University Professor of psychology and neuroscience, and psychiatry and behavioral sciences.

Researchers then assessed participants’ mental wellness by combining several different mental health factors into one measurement called the psychopathology factor, or “p-factor.” The greater the p-factor, the more severe their psychological issues.

Coauthor Avshalom Caspi, Duke’s Edward M. Arnett Professor of psychology and neuroscience, and psychiatry and behavioral sciences explained that lead has a huge influence on a person’s p-factor. Participants with high lead blood levels as children were found to be more neurotic, less agreeable, and less conscientious as adults.

The study clearly shows that in order to properly deal with lead exposure in children, one must prepare to provide long-term care throughout said child’s future.