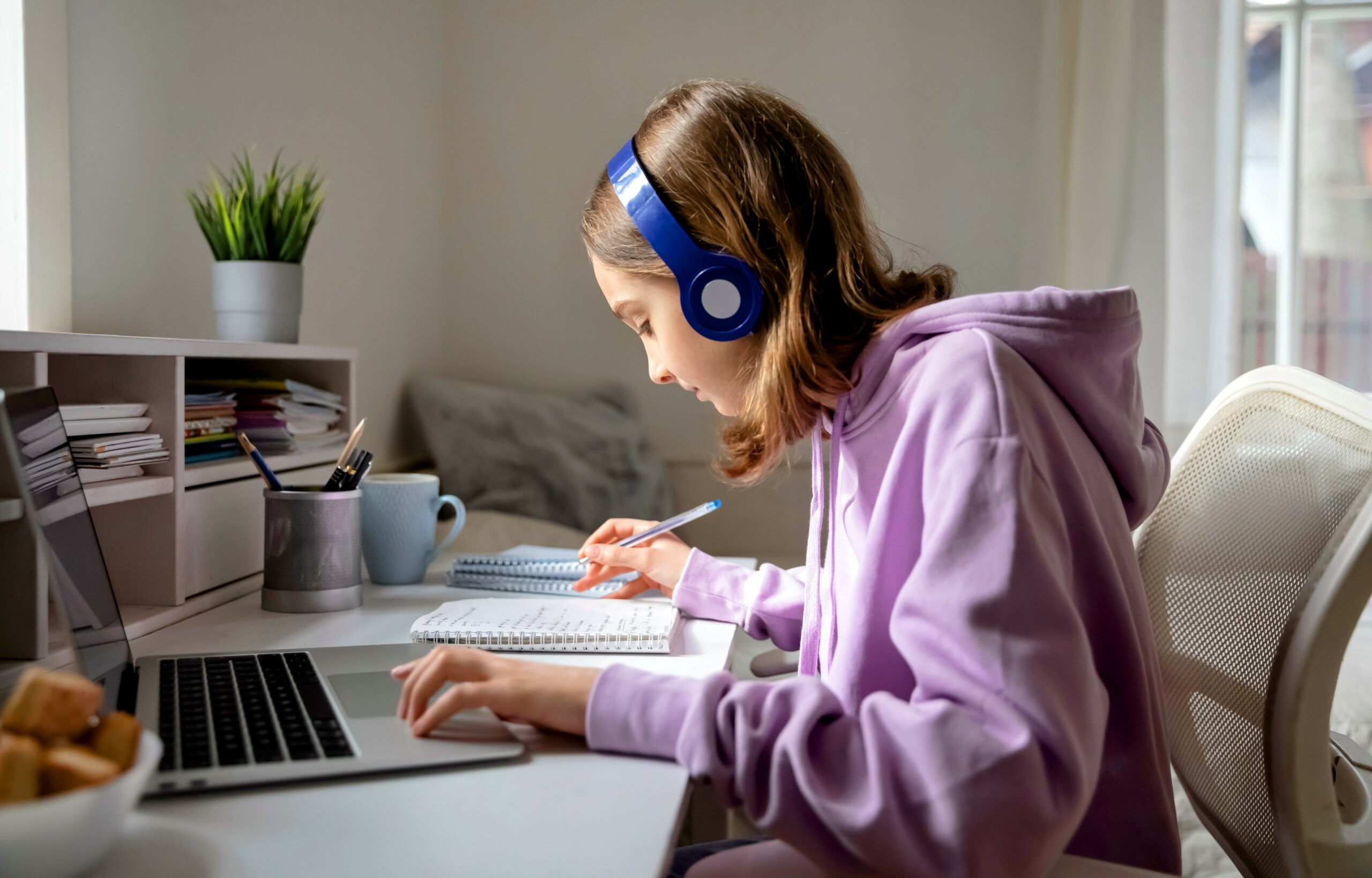 Children can learn faster than adults

According to a recent study published in the journal Current Biology, elementary school children can learn new information or skills more quickly than adults. The experts found that the reason for this increased capacity for learning is that children and adults exhibit differences in a brain messenger called GABA, which has a fundamental role in stabilizing newly learned material.

“Our results show that children of elementary school age can learn more items within a given period of time than adults, making learning more efficient in children,” said study senior author Takeo Watanabe, a professor of Psychology at Brown University.

By using behavioral and state-of-the-art neuroimaging methods to examine visual learning in elementary school children and adults, the scientists discovered that, while children have a rapid boost of GABA during visual training that lasts several minutes after the training ends, the concentrations of GABA in adults remain constant. These findings suggest that children’s brains respond to training in a way which allows them to more quickly and efficiently stabilize new learning.

“In subsequent behavioral experiments, we found that children indeed stabilized new learning much more rapidly than adults, which agrees with the common belief that children outperform adults in their learning abilities,” reported study lead author Sebastian M. Frank, an expert in learning, development, plasticity, and attention at the University of Regensburg in Germany. “Our results therefore point to GABA as a key player in making learning efficient in children.”

These findings may also change neuroscientists’ understanding and conceptualization of brain maturity in children. “Our results imply that children exhibit highly efficient inhibitory, GABAergic processing in spite of inhibitory failures that have been observed in other domains such as cognitive control or attention,” Frank explained. “This implies that GABAergic processing involved in different aspects of cognitive function might mature at different speeds.”

Further research is needed to examine in more detail such difference in maturation rates between brain regions and functions, and to explore the role of GABA responses in other types of learning, such as reading or writing.