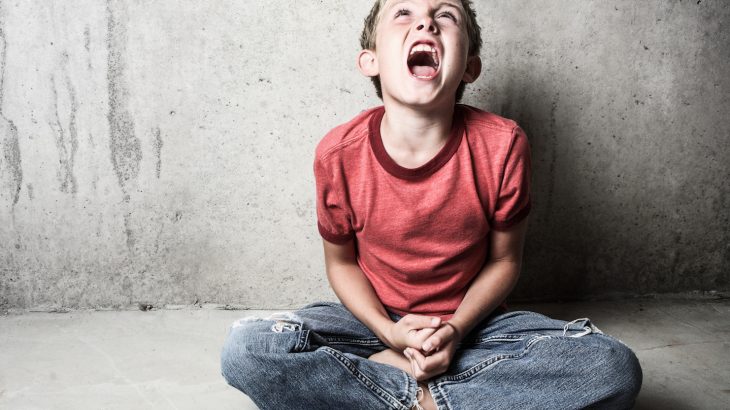 A new study has found that children have a tendency to become increasingly aggressive until they reach three-and-a-half years old, which is when they start to calm down. According to the researchers, the study findings may ultimately lead to the development of methods to prevent delinquency from infancy.

The experts set out to test the theory that aggression rises among toddlers but then peaks. The researchers tracked the behavior of over 2,000 boys and girls from the ages of 18 months to 13 years old. The investigation involved a series of interviews with mothers, teachers, and with the young participants.

The study revealed that the frequency of physical aggression increased up until the children were between the ages of three and four years old. After this point, there was usually a gradual decline.

However, the experts identified different patterns among boys and girls. They also noted several risk factors, including poor socioeconomic status, parents with lower education or higher depression, and a larger number of siblings.

There were some children who were prone to antisocial behavior into adolescence, which increases the risk for drug and alcohol abuse and violent crimes.

He said that identifying the factors which prevent young children from turning into responsible adults is key to addressing the issue.

“Interventions during pregnancy and early childhood may help to prevent high physical aggression in children in high-risk families.”

According to Professor Tremblay, the study findings confirm previous research which suggests that aggression begins in the first couple of years of life and reaches a peak between the ages of two and four.

“In most cases, this high frequency of physical aggression declines before children enter elementary school according to parent reports and continues to decline thereafter according to teacher and self-reports,” said Professor Tremblay.

“However, a small proportion of children maintain an atypically high frequency of physical aggressions during middle childhood and adolescence.”

“This high physical aggression trajectory is associated with a range of negative outcomes in adolescence and adulthood, such as increased risk of violent crime, school maladjustment and school failure, alcohol and drug abuse and social maladjustment.”