Children form their sense of self-worth as early as age 4 • Earth.com 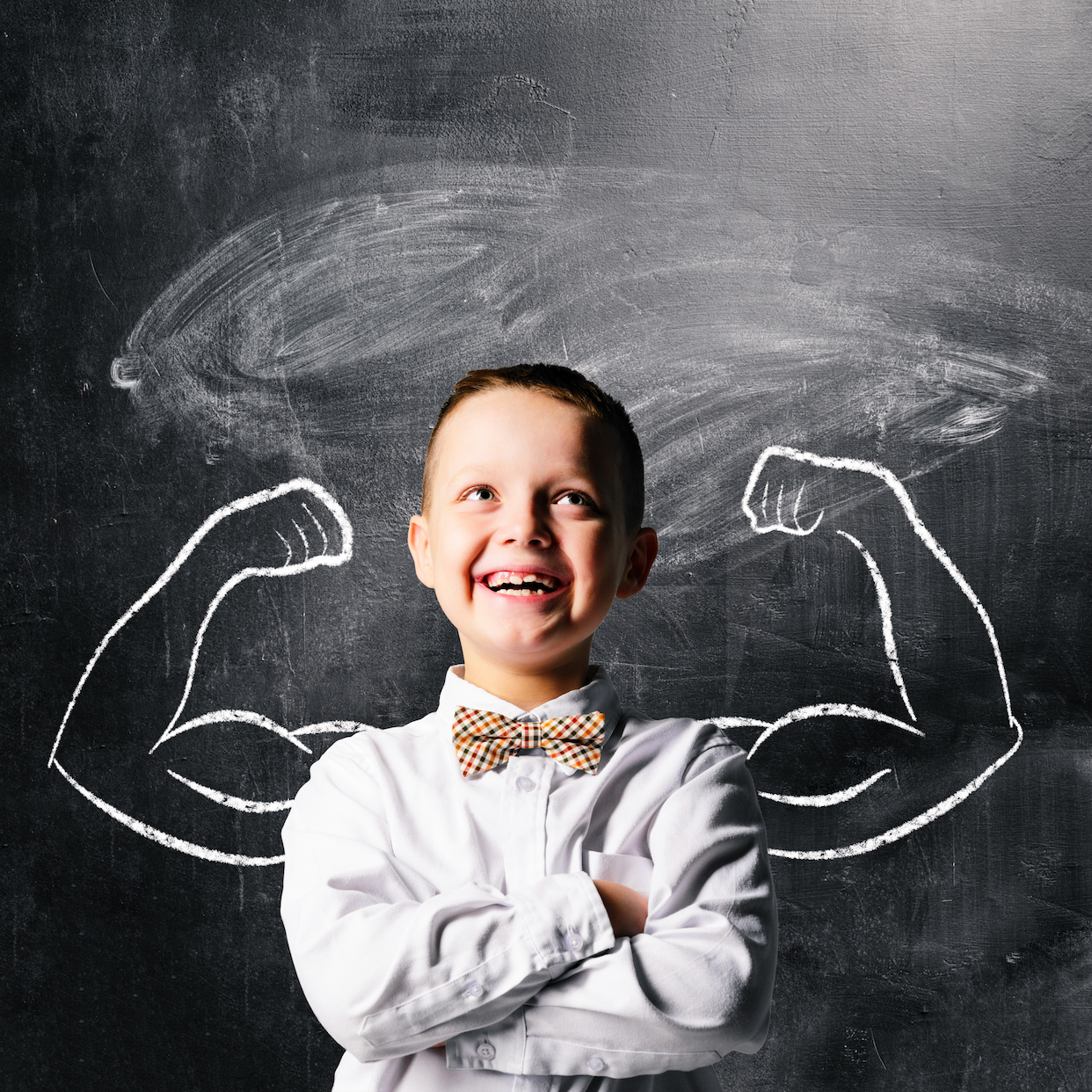 Young children have a sense of self that is comparable to that of older kids and adults, according to a new study. The findings reveal that an individual’s understanding of self-worth develops early in life, and failure has a negative influence much earlier than previously realized.

“Young children’s self-concepts are not qualitatively different from those of older children and adults,” said senior author Andrei Cimpian of New York University. “Young children can think of themselves as possessing abstract traits and abilities, and they can also reason about their self-worth, which has implications for self-esteem.”

Cimpian pointed out that self-awareness at a young age also has a downside. She explained that, “this level of maturity in reasoning about the self also means that young children can become dispirited in the face of failure and are not the undaunted optimists that previous theories have described.”

Cimpian and a team of psychology researchers wanted to challenge the theory that young children are not capable of reasoning about their individual talents and self-worth. The experts set out to understand if young children can think about themselves in terms of their abilities and distinguishing qualities, such as being smart, or if they are mainly focused on concrete behaviors and outcomes, such as getting a good grade. To find out, the researchers developed a series of assessments and tested children ranging from four to seven years old.

The participants were presented with several hypothetical scenarios. The children were asked to imagine they could not complete a task despite their best efforts. They were sometimes told the task was easy and other times they were told it was difficult. In addition, some children were told the task was done at the request of a parent or teacher, while others were told it was self-initiated. They were then asked specific questions regarding their skills and self-esteem.

The results of the study showed that children as young as four have the ability to reason about their talents and sense of self-worth based on context. When told they failed an easy task, children doubted their skills but did not doubt their overall self-worth. On the other hand, they lowered their estimation of global self-worth when informed they failed a task that an adult had requested for them to complete.

The study, which appears in the journal Child Development, suggests that the influence of others can negatively affect a child’s self-esteem at a very young age.

“In light of this new work, we need to think carefully about, and investigate, ways of supporting young children’s motivation and engagement with important–but often difficult–activities such as school,” said Cimpian.