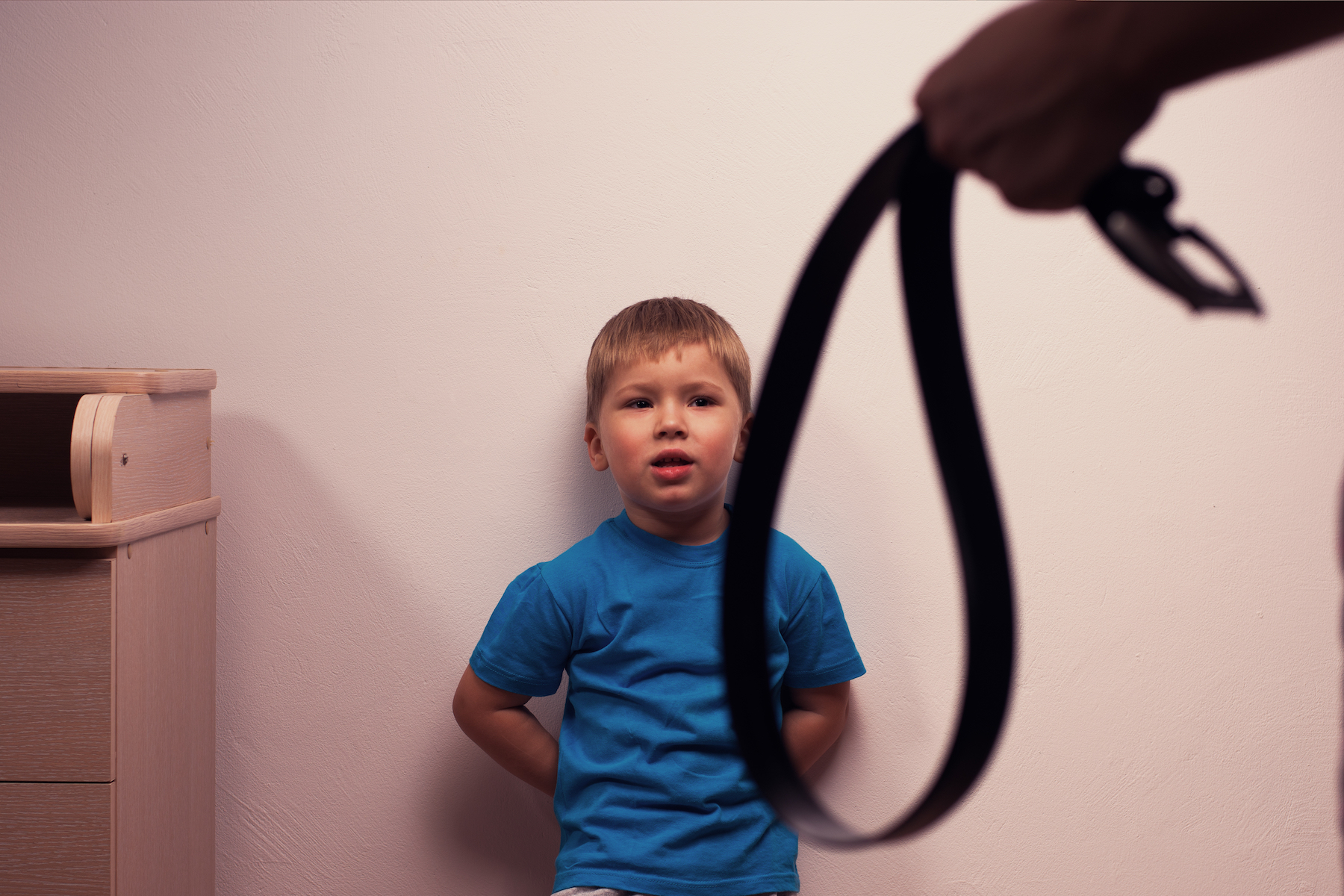 Children who are spanked often become aggressive later in life

A study from the University of Texas Medical Branch reports that children who were spanked while growing up are more likely to become physically aggressive with romantic partners later in life.

The researchers focused their analysis on 758 young adults who were 19 and 20 years old. All of the participants had been part of an ongoing case study for several years.

The individuals were asked to report on how often they were slapped, spanked, or struck with an object as punishment when they were children. The participants were also asked about their own tendencies toward violent behavior.

The study revealed that enduring this type of discipline increased the likelihood that individuals would be violent with their future partners. One in five of the young adults who had experienced corporal punishment admitted to recent violence against their intimate partners.

Regardless of the extent of physical punishment, spanking alone was found to be enough to increase the chance of aggressive behavior later in life.

Study lead author Jeff Temple told CNN, “There’s a tendency for adults who have been spanked to say ‘I turned out just fine,’ so they continue the behavior with their children.”

The study is published in the Journal of Pediatrics.