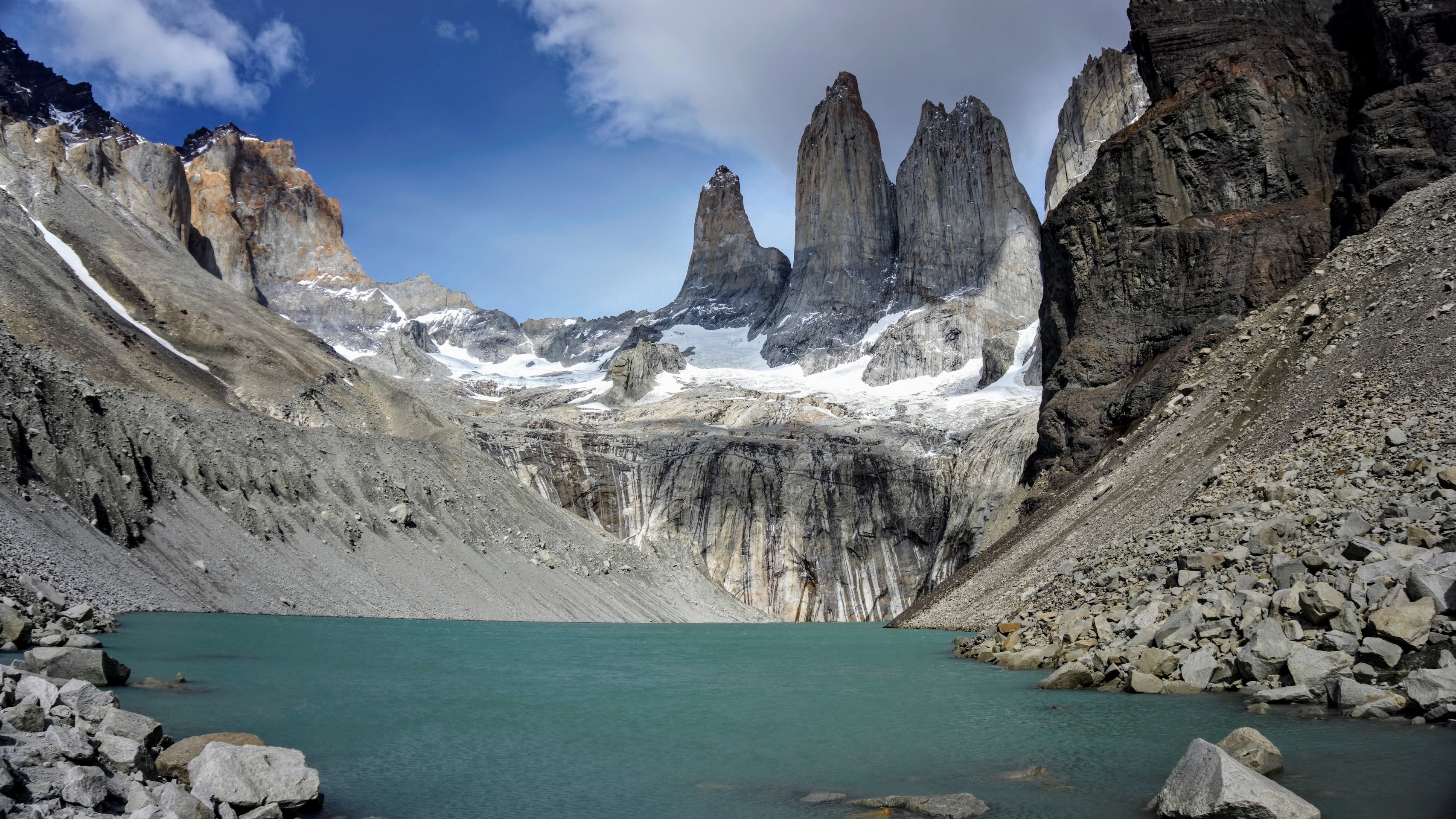 Chile has long been known for its fantastic natural areas.

After a trip to Tasmania where I stayed in a rural house with no electricity for a month, I was picked up at the airport in Denver, Colorado by my brother and was almost immediately dragged to the mall to go shopping.  I remember feeling overwhelmed and depressed as my brother perused shoes and earrings at an endless array of shops. In the midst of the mall I happened upon a vendor selling photos, and a picture of Torres Del Paine in Chile grabbed my attention.  It was at that moment, staring at other worldly, jagged mountains, like viciously broken glass stabbing the sky that I first imagined the beauty of Chile.

It turns out, I was relatively late in figuring out that Chilean Patagonia was a place of awe inspiring natural beauty.  In 1968, Yvon Chouinard (later the founder of Patagonia) and Doug Tompkins (Later founder of The North Face) made an epic road trip in a Ford E-series Van.  The trip was life-changing for the two men, laying the foundation for their later lives. Starting in Ventura California, they drove all the way to Patagonia.  Founded by Yvon Chouinard in 1973, just 5 years after the epic road trip, Patagonia clothing company got its name from that trip. The Patagonia company logo is the outline of Cerro Fitz Roy, a mountain in Patagonia Yvon summited in ’68.

Since its humble beginnings, Patagonia clothing company has grown enormously.  Yvon Chouinard, once a climbing bum who lived for months on the staple of dented canned cat food, is now valued by Forbes at a net worth of $1 Billion.  Kristine McDivitt met Yvon Chouinard at the age of 15, when he ran the company Chouinard Equipment in Ventura California, and got a summer job working for the company.  Kris later went on to college in Idaho where she ski raced competitively. Eventually Kris made her way to being the CEO of Patagonia. Somewhere along the way Kris McDivitt became Kris McDivitt Tompkins, marrying Yvon’s friend Doug Tompkins of the road trip to Patagonia.

Doug Tompkins also had a successful business career, founding The North Face and Esprit clothing companies.  With his first wife Susie, Doug built Esprit into a multinational corporation with over $1 billion in sales. Eventually Doug became dissatisfied with contributing to a gross consumer culture and sold his share of Esprit in the late 1980s.  Doug became more involved in environmentalism, creating the Foundation for Deep Ecology and the Tompkins Foundation. Doug died kayaking with friends in Chile in 2015.

The controversy behind Doug and Kris Tompkins’ legacy is the same as many of those who oppose progress for progress sake.  Over the years the couple successfully opposed a hydroelectric plant, bought over a million acres of land in Chile and fostered the growth of puma populations.  Locals have accused the two of taking land out of production, hurting ranching and taking jobs away. These are common terms of attack against environmentalists.  The land that the Thompkins’ loved has its own answer in transcendent beauty. Over time relationships with locals have improved too, as the Thompkins worked to involve people in the project and hear out the concerns of locals.

The new land is set aside to protect seasonally snowy mountains, volcanoes, red rock canyons and rivers.  The park land is set to protect habitats of guanacos (basically wild llamas), mountains lions and other iconic wildlife.  Other ongoing work in Argentina by Tompkins Conservation has reintroduced giant anteaters and protected land and wildlife there.

All told, the new land in Chile created two new National Parks and expanded two other national parks and one national reserve.  The expansion of parkland in Chile can offer us in North America some hope as our protected areas are attacked at home.