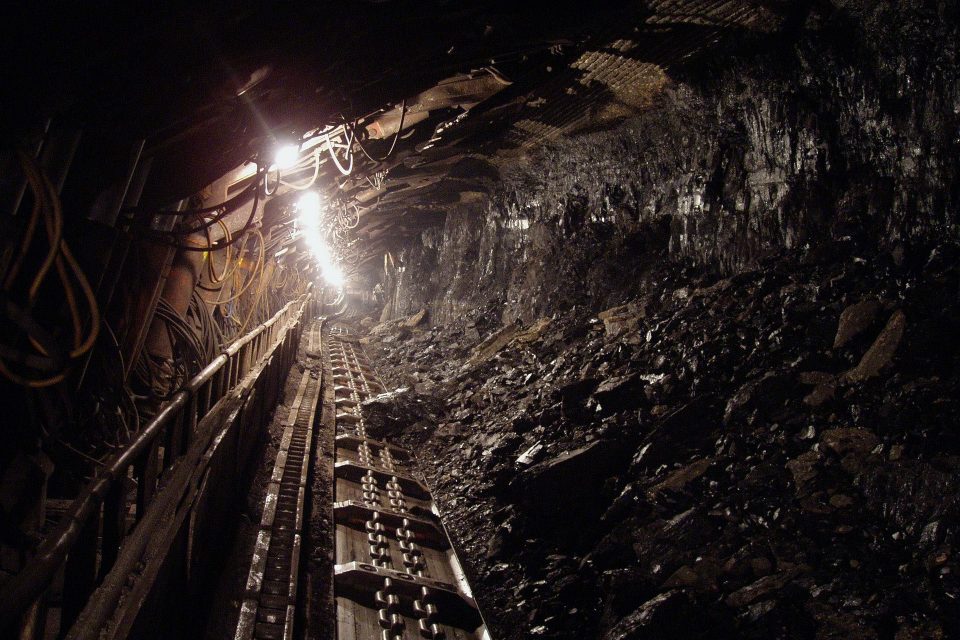 China emits the most carbon dioxide of any nation, and a new study from Johns Hopkins University has found that the country is still releasing large amounts of methane as well. These methane levels continue to rise despite strict new regulations on emissions from China’s coal mines.

“Our study indicates that, at least in terms of methane emissions, China’s government is ‘talking the talk,’ but has not been able to ‘walk the walk,’” said study first author Scot Miller, an assistant professor of Environmental Health and Engineering.

Coal accounts for nearly 72 percent of China’s electricity generation. While an increase in coal production has been well documented, it has been unclear how much methane gas (CH4) emissions may have risen in China.

To investigate trends in China’s methane emissions, the team analyzed data from the Greenhouse Gases Observing (GOSAT) satellite, which was launched by the Japan Aerospace Exploration Agency in 2009. GOSAT is one of the first satellites to measure methane and carbon dioxide with enough precision to provide scientists with an accurate view of greenhouse gas emissions at the Earth’s surface. This study represents the first time that GOSAT observations have been used to focus specifically on China’s methane emissions.

The researchers found that methane emissions rose by approximately 1.1 teragrams each year from 2010 to 2015. By 2015, annual CH4 emissions in China were about 50 percent higher compared to 2010. The study also revealed that the rise in CH4 emissions from China accounts for 11 to 24 percent of the world’s total increase.

In 2010, China imposed stricter rules for CH4 to be converted to CO2 for heat and electricity generation during the coal mining process. The findings of the new study, however, suggest that the regulations have not been effective.

“China has received a lot of press coverage over the past few years for its efforts to enact greenhouse gas regulations and its efforts to become a leader on climate change, but the numbers show that China’s methane regulations, in particular, have not had any detectable impact on their emissions,” said Professor Miller.