Chinese space station is out of control and falling toward Earth • Earth.com 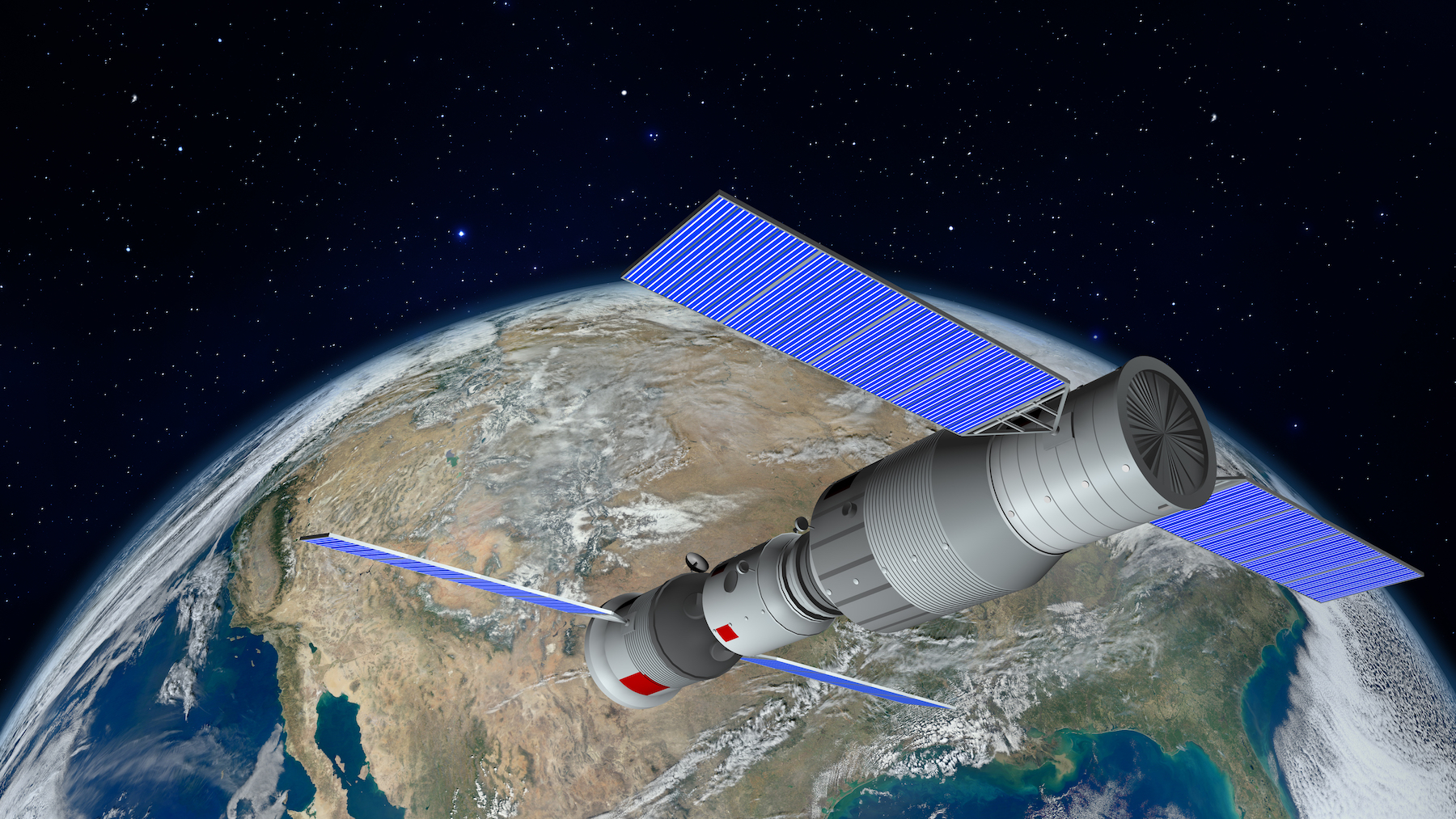 Chinese space station is out of control and falling toward Earth

China’s first space station, the Tiangong-1, is falling out of its orbit and is expected to crash to Earth in early 2018.

The Tiangong-1 was first launched in 2011, and in 2016 it was officially reported that the space station was out of control. Currently, the station is orbiting at an altitude of 186 miles above Earth.

The 8-ton structure measures a little over 14 feet long and 11 feet wide.

Most of the spacecraft is expected to burn up in reentry, but there is still some danger that because of its size, pieces of debris will end up falling to Earth and cause damage.

Researchers are working hard to predict the trajectory of the Tiangong-1 so they know when and where it will crash, but exact estimations are nearly impossible.

The European Space Agency (ESA) has been able to narrow down the latitudes between where the debris might land, but it’s a broad margin that includes parts of the United States, Europe, and India.

ESA has been able to rule out where debris from the station won’t fall, but making any reliable predictions about points of re-entry and debris crash sites have proven difficult.

“The date, time and geographic footprint of the re-entry can only be predicted with large uncertainties,” said Holger Krag, head of ESA’s Space Debris Office. “Even shortly before re-entry, only a very large time and geographical window can be estimated.”

ESA will be hosting an international campaign to observe Tiangong-1’s crash trajectory early next year. Additionally, in February, 2018, the organization will conduct a workshop focusing on re-entry predictions in hopes of providing a more accurate estimate of where any debris might fall.